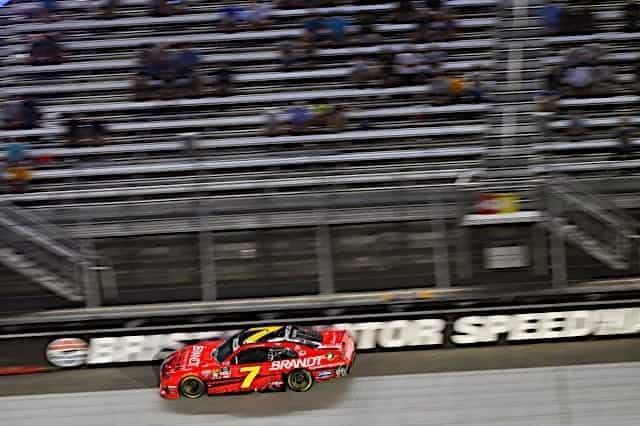 Allgaier claimed the pole after winning both races last week at Richmond Raceway.

There’s one spot left to fill for the Xfinity playoffs, which start Sept. 26 at Las Vegas Motor Speedway.

Ryan Vargas, TikTok Team Up for Rest of Xfinity Season