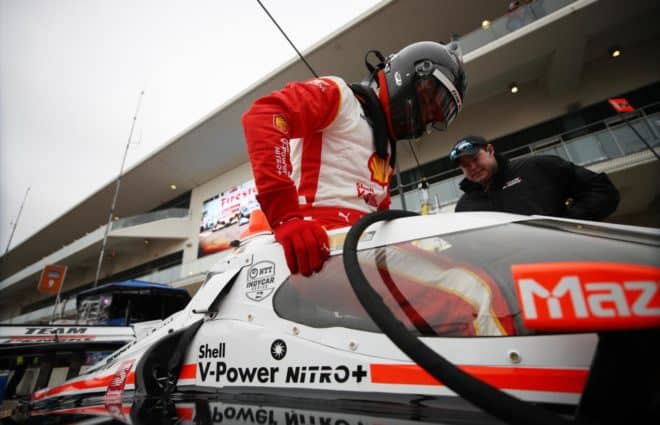 “I’m equally as excited to finally get the chance and make my INDYCAR debut,” McLaughlin said in a team release. “I’ve been doing everything I can to keep up with the series this year, from watching as many races as I can on TV to even talking to the drivers and some of the engineers back at the Team Penske shop. I never knew if I would be able to get behind the wheel of one of these cars this year due to all the COVID-19 restrictions, but I wanted to be ready if it became an opportunity.”

McLaughlin competed in the IndyCar iRacing Challenge, winning two of its events.

“Our plan has always been for Scott to run a race in the INDYCAR SERIES this season,” Penske President Tim Cindric said. “COVID-19 certainly altered those plans early on, but with the way the schedules have lined up at the end of this season, St. Pete became an available option and we remain committed to getting him some INDYCAR seat time. We know Scott is ready for this challenge and this should add even more excitement to the 2020 season finale in St. Petersburg.”

The Firestone Grand Prix of St. Petersburg will take place on Oct. 25 at 2:30 p.m. ET, with TV coverage provided by NBC.

Mark joined Frontstretch at the beginning of the 2019 NASCAR season. He is an Eagle Scout & a proud University of Dayton alum. He also writes about NASCAR for Beyond the Flag.
@MarkKristl
Previous JJ Yeley Replacing Brennan Poole at Bristol
Next Bristol Provides Parker Kligerman With 4th at Team’s Home Track 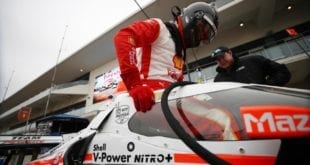