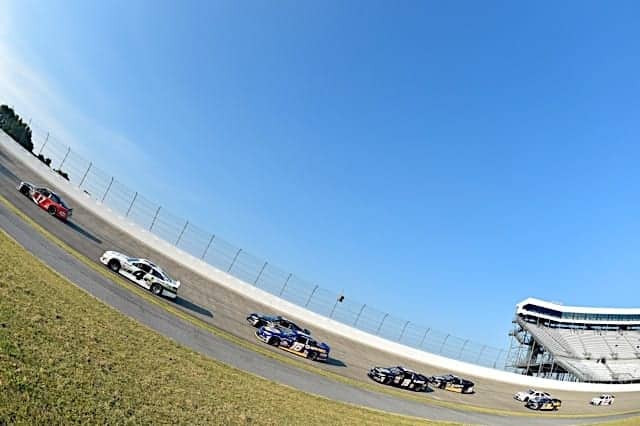 ARCA has not visited Memphis since 2001, when Billy Bigley Jr. went to victory lane.

There are 18 cars on the entry list, chief among them Sam Mayer, who swept the ARCA doubleheader with the NASCAR Gander RV & Outdoors Truck Series last week. Mayer was on a three-race win streak before Ty Gibbs took the victory last week at Winchester.

Thad Moffitt returns for his first race since the Daytona International Speedway road course, while Tim Richmond is back with Wayne Peterson Racing for the first time since the series visited Toledo Speedway.

Fast Track Racing fields Richard Garvie and DL Wilson in their No. 11 and 12 cars, respectively. Wilson is making his first start of 2020, while Garvie will make his first-ever touring series start.

The Sioux Chief PowerPEX 200 will get underway shortly after 5 p.m. ET on Saturday, Sept. 26.

Adam Cheek joined Frontstretch as a contributing writer in January 2019. A 2020 graduate of VCU, he works as a producer and talent for Entercom Richmond's radio stations. In addition to motorsports journalism, Adam also covered and broadcasted numerous VCU athletics for the campus newspaper and radio station during his four years there. He's been a racing fan since the age of three, inheriting the passion from his grandfather, who raced in amateur events up and down the East Coast in the 1950s.
@adamncheek
Previous Frontstretch Podcast: Battles in Bristol, Welcome MJ; Noah Gragson Previews Xfinity Playoffs
Next McLaren’s Future Looks Bright With Upcoming Changes 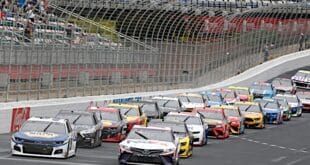 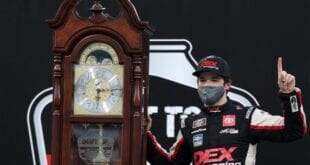