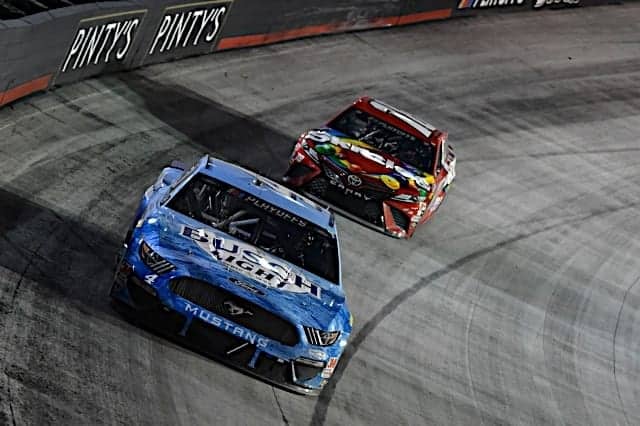 Bristol Motor Speedway is considering importing dirt? If this isn’t an indictment of the current template for NASCAR as it applies to short track racing, I am not sure what else it would be.

Since Speedway Motorsports Inc., has decided to add traction compound at the bottom of this track, the racing has gotten much better. But NASCAR drivers are not idiots! They understand you can’t beat and bang like the good old days of Bristol because if you cut down a tire you will lose at least two laps and can forget having a good points day. Adding dirt without opening up the wheel wells and dumbing down the front aero wouldn’t solve what is ailing the NASCAR rules package. But I digress.

Let’s check the Power Rankings after the Round of 16 elimination race.