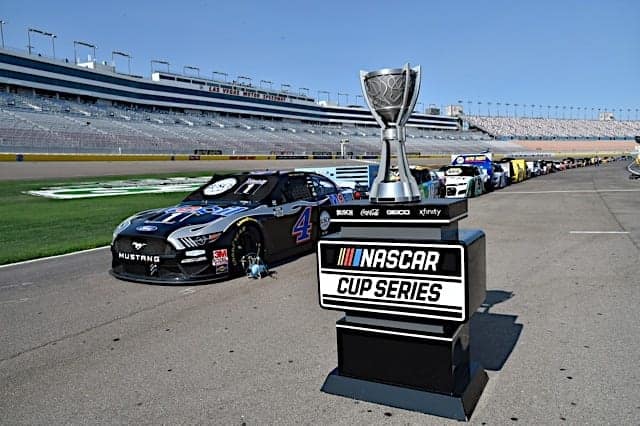 In Las Vegas, some times it’s better to be lucky than good at the games of chance. On Sunday night (Sept. 27), Kurt Busch hit the jackpot when a caution flew during a cycle of green flag pit stops. That timely caution helped one of Vegas’ own win, but it was an impressive finish that sealed the deal and moved him up in the rankings this week.

Let’s take a look at the rest of the Power Rankings after the first race in the Round of 12 at Las Vegas Motor Speedway.