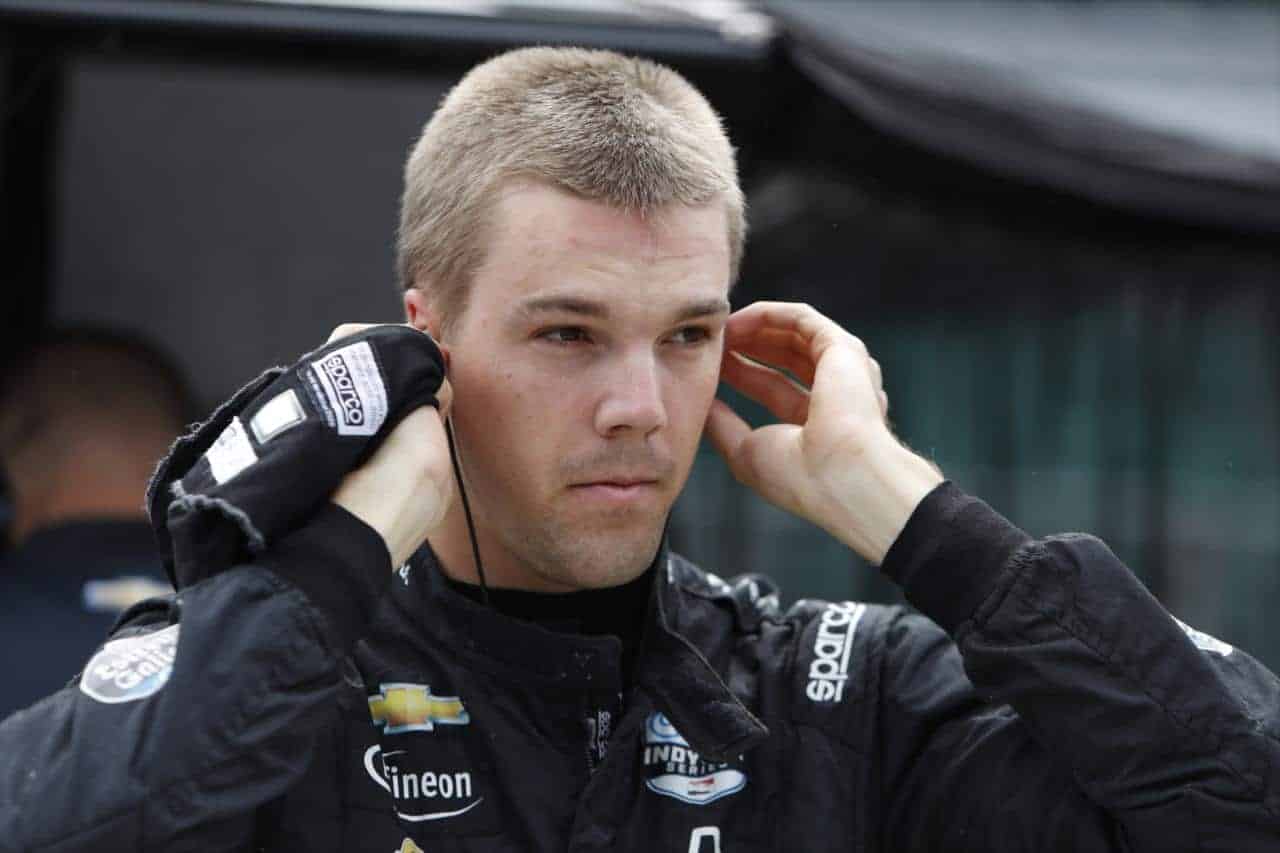 Oliver Askew will be leaving Arrow McLaren SP at the end of the 2020 IndyCar season. The move is a bit of a shock because Askew was completing his rookie year with the team

Askew compiled a middling record of three top-10s with a best finish of third at Iowa.

One of the bigger concerns surrounding Askew is his health. He suffered a horrible wreck in August’s running of the Indianapolis 500 and has since endured concussion-like symptoms. He raced, however, in the two events after the 500, with lackluster results at Gateway (14th  and 17th) and Mid-Ohio (19th and 15th).

Concussion-like symptoms believed to be tied to the Indy 500 wreck have come to the surface with more distinction, and Askew was ruled out of the early-October races on the Indianapolis road course; Helio Castroneves took over his seat and fared little better (20th and 21st).

Sam Schmidt, co-owner of Arrow McLaren SP, stated that “We believe that Oliver has a great deal of talent and potential for the future. He has had an incredibly difficult rookie year with a lack of overall track time and recent medical issues.”

Askew’s press release stated “It’s been a steep learning curve this year, but I appreciate all of the experience I have gotten with Arrow McLaren SP.  I’ve certainly had to develop very quickly as a driver and I know I have shown my speed and capability when able to this season.

“However, I think it makes sense to pursue the next chapter of my career outside the team. I am grateful for all the support I’ve received from my crew, the team and all the fans.”

The 2019 Indy Lights winner looked to be a sure thing for Aarow McLaren. He was teamed with Patricio O’Ward, who currently sits fifth in the standings and the two looked like they would be a formidable duo.

But Askew has failed to look competitive next to his teammate and the injury appears to have stalled his career.

One further aspect that may be part of the decision is that the team freed up the seat so that they could move current Formula 1 driver Sergio Perez over for 2021. Perez lost his ride with Racing Point when they signed Sebastian Vettel to run alongside Lance Stroll for next year.

McLaren has previously made overtures regarding Perez and IndyCar.