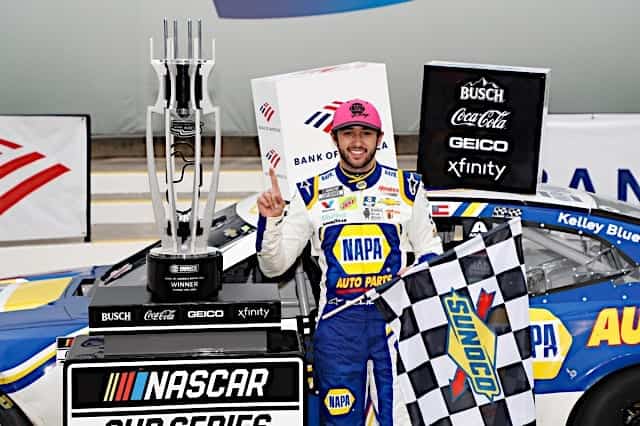 The NASCAR Cup Series playoffs continue with the Round of 8 at Kansas Speedway, and Chase Elliott will lead the field to green on Oct. 18.