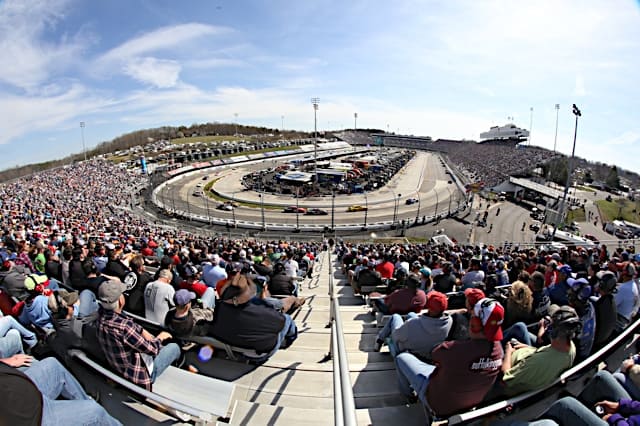 For the first time since 2006, the NASCAR Xfinity Series will compete at Martinsville Speedway, and 39 drivers are entered for the Draft Top 250, the final race of the Round of 8.

Myatt Snider will slide into the No. 21 Richard Childress Racing Chevrolet after making most of his starts this year in the No. 93 RSS Chevrolet. The No. 93 is listed as driver TBA.

After winning at the Charlotte Motor Speedway ROVAL, AJ Allmendinger returns to pilot the No. 16 Kaulig Racing Chevrolet.

Jeb Burton will drive the No. 8 JR Motorsports Chevrolet. He has made 12 combined starts between the NASCAR Cup Series and NASCAR Gander RV & Outdoors Truck Series at Martinsville.

MBM Motorsports will field Timmy Hill in the No. 13 Toyota, Chad Finchum in the No. 61 Toyota and team owner Carl Long in the No. 66 Toyota. It’s Long’s first start of 2020.

In addition to Matt Mills in the No. 5 Chevrolet, team owner BJ McLeod will drive his No. 78 Chevrolet, and Stefan Parsons will drive the No. 99 BJ McLeod Motorsports Toyota.

The No. 26 Sam Hunt Racing Toyota and No. 47 Mike Harmon Racing Chevrolet join the No. 93 as drivers TBA.

The penultimate race of the Xfinity Series season will take place on Halloween (Saturday, Oct. 31) at 3:30 p.m. ET, with TV coverage provided by NBC.