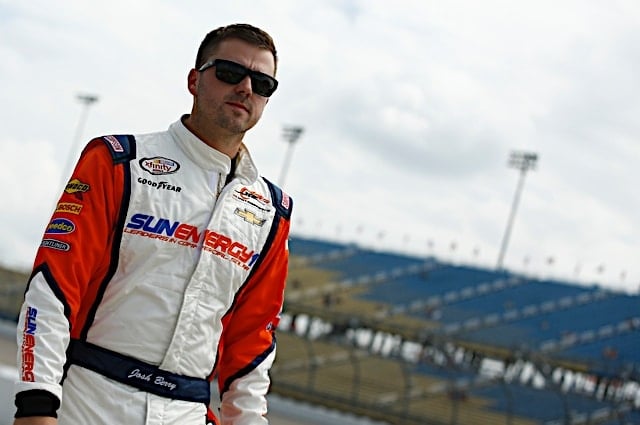 Josh Berry will return to the NASCAR Xfinity Series in 2021, driving the No. 8 for JR Motorsports, team owner Dale Earnhardt Jr. announced on SiriusXM’s NASCAR channel on Oct. 22.

Berry will compete in 12 races for the team, all coming in the first half of the season. Sam Mayer is scheduled to drive for the team during the second half of 2021 once he turns 18.

Berry is no stranger to JRM’s Xfinity equipment, having competed in a handful of races for the team between 2014 and 2016. In that span, he scored two top 10s, with a best finish of seventh at Richmond Raceway in 2015.

He last ran in the series in 2017, driving one race for NextGen Motorsports.

Despite his break from Xfinity, Berry has remained with JRM in that span, driving late models for the organization. He was recently named the 2020 Advance Auto Parts Weekly Series champion while driving JRM’s late model No. 88.

Other drivers for the No. 8 have not yet been announced for 2021. In 2020, the No. 8 has been split between Earnhardt, Daniel Hemric and Jeb Burton.