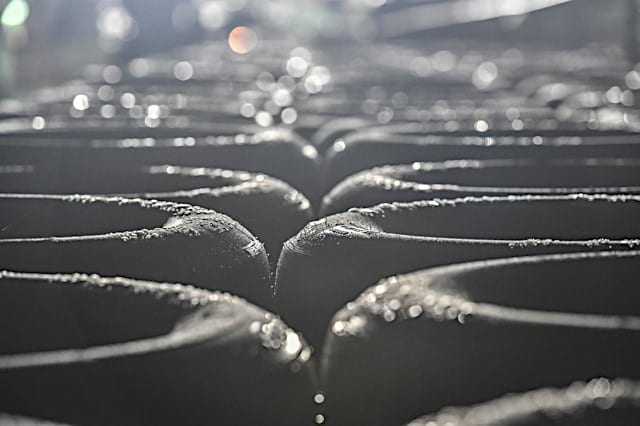 Due to weather conditions preventing on-track activity, Sunday’s Autotrader EchoPark Automotive 500 has been postponed to 10 a.m. Monday (Oct. 26). The race will be televised on NBCSN and picked up by SIRIUS XM channel 90 on radio along with local PRN affiliates.

NEWS: Today's race has been postponed due to inclement weather at @TXMotorSpeedway.

The #AutotraderEchoPark500 will resume Monday, October 26 at 10 AM ET/7 AM PT on NBCSN. pic.twitter.com/mLhwQRosdA

NASCAR tried for several hours to dry the track after it started misting shortly after the green flag flew around 4 p.m. ET. Unfortunately, despite nothing on the weather radar the light rain picked up in intensity and gave the track a soaking. The jet dryers couldn’t keep up and eventually forced NASCAR to postpone.

The race will resume with 52 laps complete and Clint Bowyer scored as the leader. Kevin Harvick, Denny Hamlin, Brad Keselowski and Chase Elliott are currently separated by two points in the playoff standings as they run right now. Harvick was among several drivers victimized by the conditions, hitting the wall off turn 2 due to a wet track. He’s currently sitting in 36th position, off the lead lap.

The forecast remains ominous for tomorrow morning with a 90 percent chance of rain. In fact, moisture’s expected fairly consistently in the Dallas metropolitan area until Wednesday night.

And now tomorrow 12AM EDT.