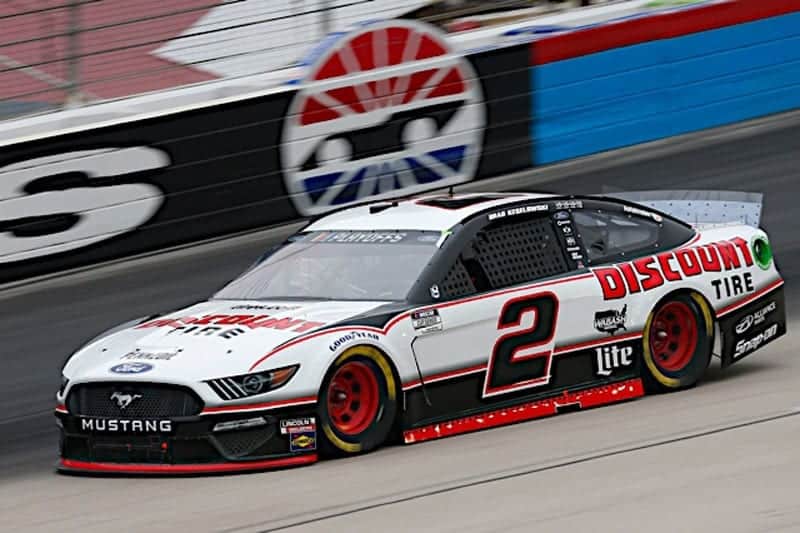 After completing its race at Texas Motor Speedway on Wednesday night (Oct. 28), the NASCAR Cup Series starting lineup for the race at Martinsville Speedway has been set.

Martin Truex Jr., who has won the two most recent Cup Series races at Martinsville, will start second, and Alex Bowman, the first driver below the cutline, will start third.

Denny Hamlin, a five-time winner at Martinsville, will start fourth, and Kurt Busch and Kevin Harvick will make up the third row, starting fifth and sixth, respectively.

Joey Logano is the only driver who has clinched a Championship 4 berth by virtue of his win at Kansas Speedway. He will start seventh.

Chase Elliott rounds out the playoff drivers starting in eighth place, and Texas winner Kyle Busch and Ryan Blaney round out the top 10.

Sorry nothing was nabbed.

Maybe it should be “gifted.” Definitely can’t be “qualified.”