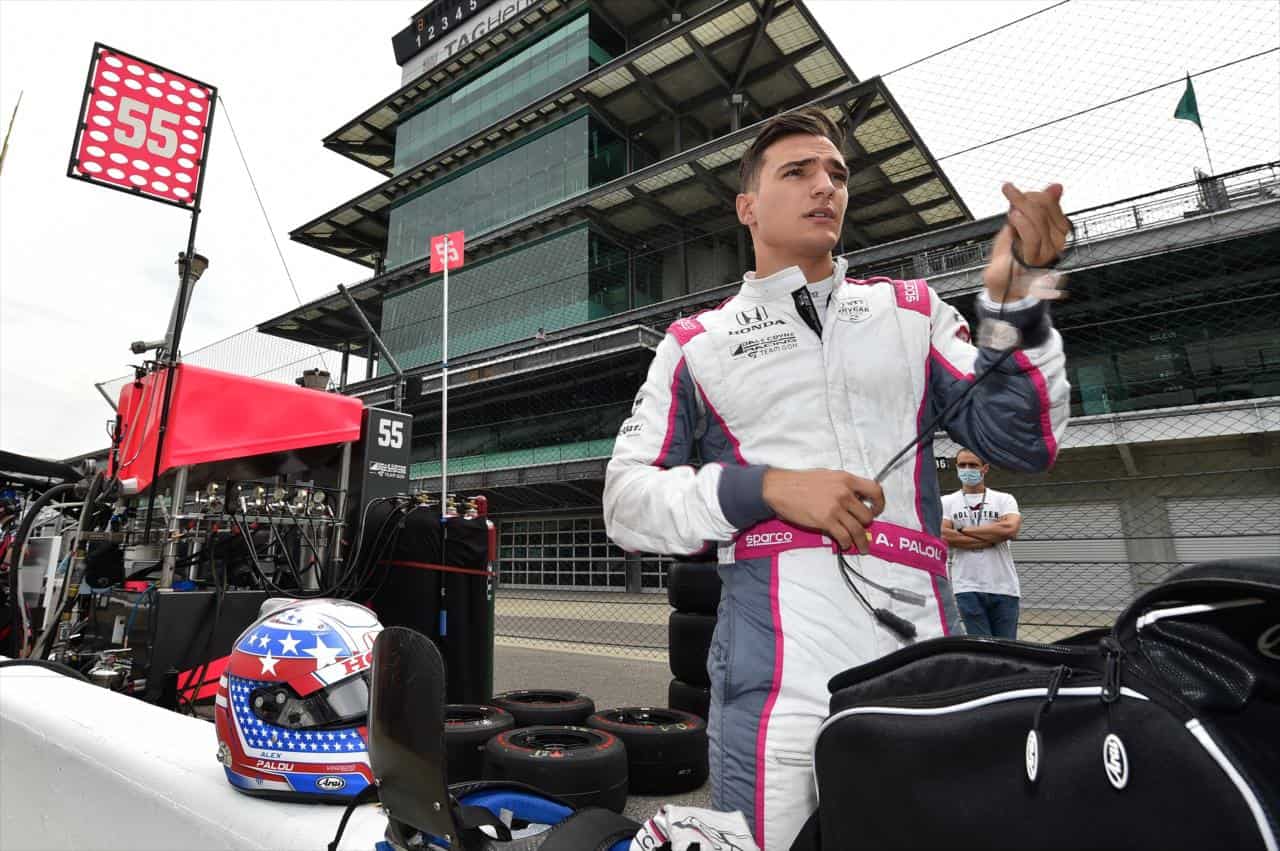 Chip Ganassi Racing will field four entries in the NTT IndyCar Series next year, adding Alex Palou in the No. 10, it announced Thursday (Oct. 29).

“To say I’m thrilled or excited to be making this step in my career would be an understatement,” Palou said in a team release. “Driving for Chip Ganassi is just a dream come true. I’ve followed the team for as long as I can remember, and it’s the kind of team and owner any driver would want to race for. Scott has had another tremendous season, reaching 50 wins and a sixth title, so you absolutely couldn’t ask for anything more in a teammate. I can’t wait to work with Marcus and Jimmie as well, and to start contributing to the team and getting to spend more time with everyone.”

The 23-year-old Palou debuted in IndyCar this season, where he finished 16th in the championship standings for Dale Coyne Racing. He earned his career-best finish of third in the third race of the season at Road America.