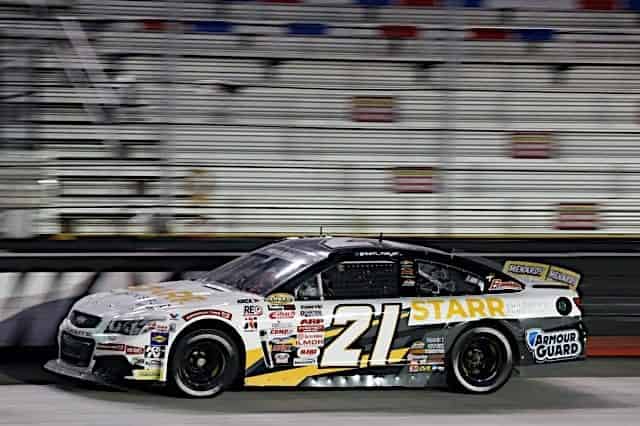 Jack Wood will drive for GMS Racing part time in 2021 in the ARCA Menards Series, the organization announced Nov. 2.

“I’m so thankful for the opportunity to compete with GMS in 2021,” Wood said in a team release. “To transition from a part-time schedule with our family-run team in the West Series to running the East Series full-time with a team like GMS who has won two consecutive East titles is awesome. I’m ready to get out there and learn and grow as a driver, but also to chase wins and a championship with this new team.”

“GMS is looking forward to this next chapter for our ARCA program,” Mike Beam, president of GMS Racing, said. “Our ARCA team has accomplished amazing things these last two seasons and I’m confident Jack can take over and build on that success next season.”