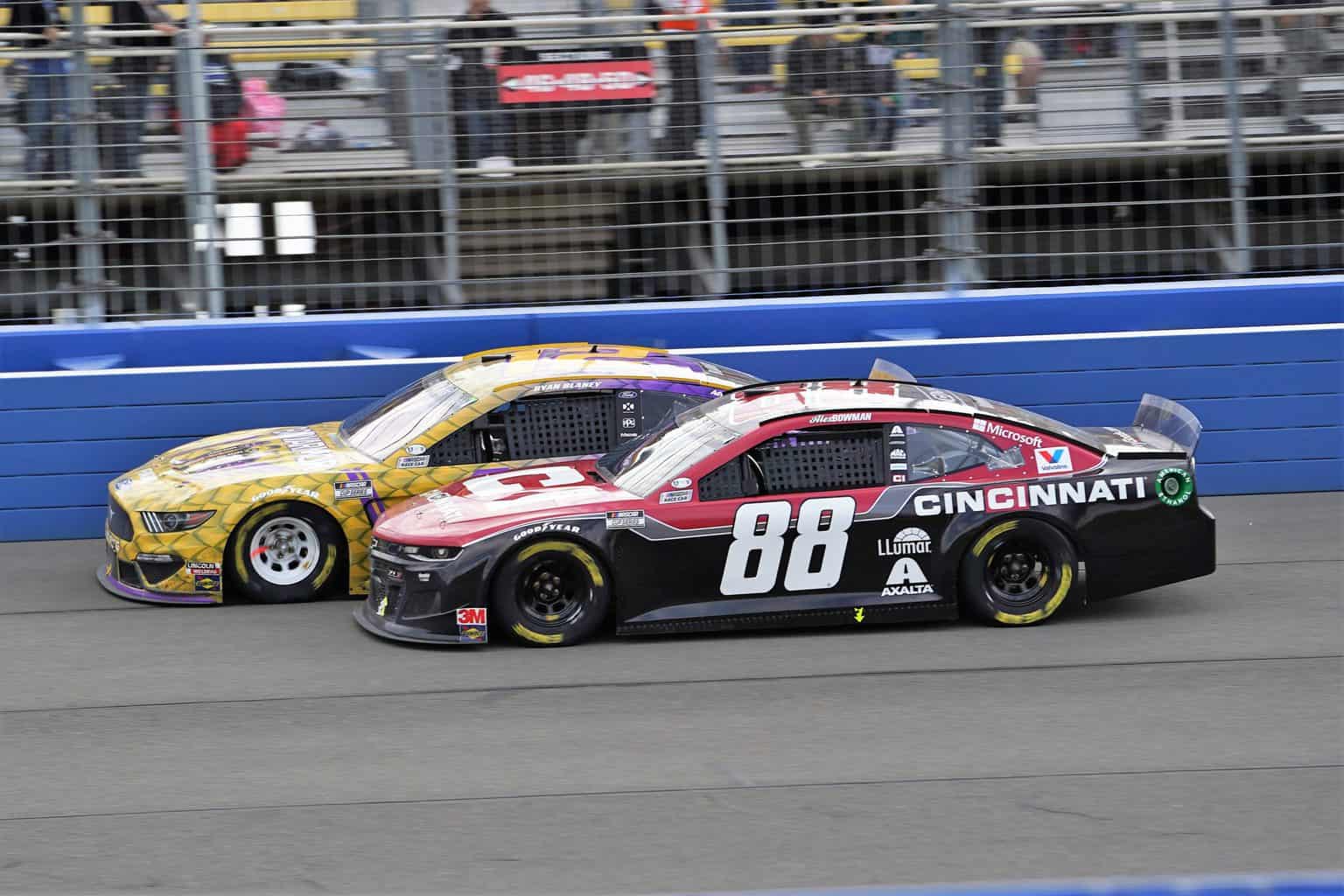 The Championship 4 drivers always get the majority of the focus in the final race of the season for obvious reasons. They’re racing for a championship. Everyone else though, they seem to get door slammed and do not get much focus like every other race. This seems to be an ongoing issue with some fans due to sponsors and their favorite driver not being highlighted enough, even if they are having a solid race.
The question here is should broadcasts change their coverage and make it like any other race or keep things the same? Is this good for TV ratings to mainly focus on only four drivers, no matter where they are in the field? How would you react as a sponsor of a non-championship competitor?
The youth movement in NASCAR has been in full force and is coming into fruition with all three national touring champions being under the age of 25 this season. Never before has this happened in NASCAR, and it is proof that the youth is here to stay for a long time. There are so many young drivers in the NASCAR Cup Series who have the potential to win championships immediately, such as Ryan Blaney, Alex Bowman and others.
Who is the next young driver to break through like Chase Elliott did? Is Elliott a rare talent for his age, or are there others who can get it done like he did? Is the youth movement something we will continue to see, or will veterans take over again next year?

Q: Is it good that all the focus is given to the Championship 4 during the final race of the season, or should the broadcasts attempt to treat the race as any other race? Joe S., Concord, NC