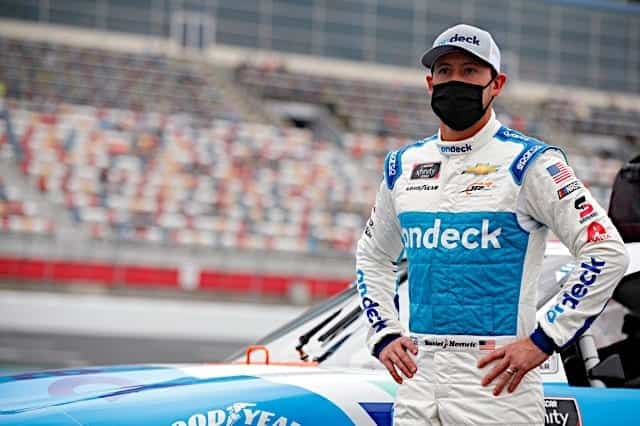 Daniel Hemric will drive the No. 18 for Joe Gibbs Racing full time in the NASCAR Xfinity Series in 2021, JGR announced Nov. 12

Hemric replaces Riley Herbst, who has not yet announced his plans for the season.

The No. 8 will instead be helmed by a variety of drivers including Sam Mayer, Josh Berry and Dale Earnhardt Jr. in 2021.

“I’m looking forward to what the future has in store,” Herbst wrote in a statement about his move from JGR and the No. 18.

Hemric’s sponsors, as well as his crew chief, will be announced at a later date.

Rutherford is the managing editor of Frontstretch, a position he gained in 2015 after serving on the editing staff for two years. At his day job, he's a journalist covering music and rock charts at Billboard. He lives in New York City, but his heart is in Ohio -- you know, like that Hawthorne Heights song.
Previous Reel Racing: The Best (& Worst) Movie Paint Schemes of the 2010s, Pt. 1
Next Riley Herbst Moving to Stewart-Haas Racing in 2021 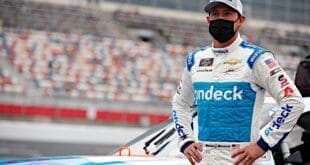 Eyes on Xfinity: Daniel Hemric Putting Negative Behind Despite Frustration of 2020 Season