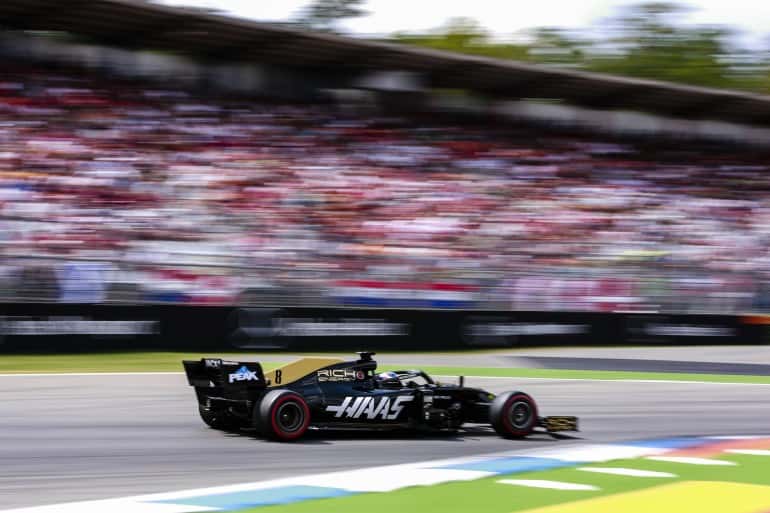 Mick Schumacher will race full time in Formula 1 in 2021 for Haas F1 Team, it announced Dec. 2.

He’s currently the points leader in Formula 2, with a 14-point lead heading into the season’s final race.

“The prospect of being on the Formula 1 grid next year makes me incredibly happy and I’m simply speechless,” Schumacher said in a team release. “I would like to thank Haas F1 Team, Scuderia Ferrari and the Ferrari Driver Academy for placing their trust in me. I also want to acknowledge and extend my love to my parents – I know that I owe them everything. I have always believed that I would realize my dream of Formula 1.”

Added team principal Guenther Steiner, “I’m very pleased that we’re able to confirm Mick Schumacher in our driver lineup for next season and I look forward to welcoming him into the team. The Formula 2 Championship has long served as a proving ground for talent to showcase their credentials and this year’s field has undoubtedly been one of the most competitive in recent seasons. Mick has won races, collected podiums and excelled against some pretty exceptional talent in 2020.

“I firmly believe he’s earned the opportunity to graduate into Formula 1 based on his performances. We have an opportunity ahead of us, as a team, to evaluate and nurture a new driver given our familiarity with our race package heading into 2021. We are putting in place our building blocks for the continued long-term growth of the team and I look forward to Mick’s contributions both on and off the track in that process.”

Schumacher’s signing with the team is a multi-year agreement, though terms beyond that were not announced.

The news comes the day after Haas announced Nikita Mazepin as the driver of its other entry in 2021.

If Hespeler made a new model hockey stick they could name it the Mick-Mike.