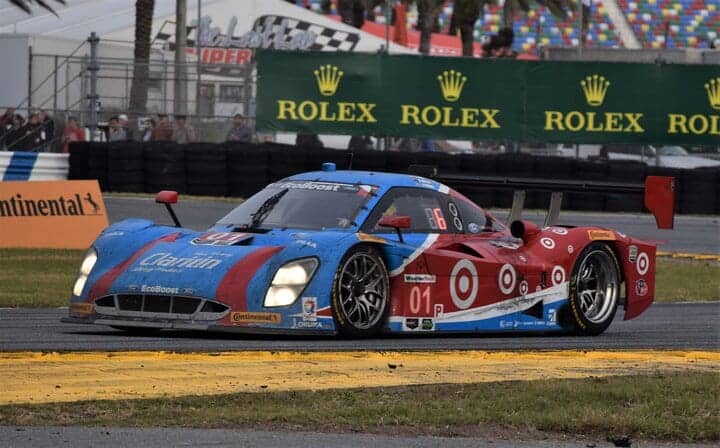 “If you are in professional racing anywhere in the world, you know the name Chip Ganassi and what it represents in motorsports,” Magnussen said in a press release.  “Chip has built one of the best racing organization’s on and off the track, and you can look back in history and see the tremendous record of success, especially as it relates to sports car racing. It’s a great opportunity for myself to team up with CGR, Renger and Cadillac. I can’t wait to get started, meet the team and begin preparations for the 2021 season.”

Magnussen comes to the team from Haas F1 Team, where he is currently 19th in points with a single point.  That came courtesy of a 10th-place finish at the Hungaroring in July.  In 117 career World Championship starts, Magnussen has not won a race.  His best career finish was a second in the 2014 Grand Prix of Australia at Albert Park.  This was in his World Championship debut.  His best career points finish was ninth in 2018.

Unlike Magnussen’s father Jan, Kevin has no sports car racing experience to this point.  Prior to competing in Formula 1, Kevin raced in feeder series, winning the 2013 Formula Renault 3.5 championship and earning his Super License in a test session that followed.

“I’ve been fortunate enough to have raced and won with Scott [Dixon] in sports cars and I think he really embodies what the whole Chip Ganassi Racing organization is all about,” van der Zande said Thursday.  “It’s a first-class operation and the team knows how to win the big races.  I think Kevin and I are both excited to say the least, and ready to get the 2021 season started at Daytona.”

CGR did not announce their endurance drivers, sponsors or a number for their team Thursday.  Those announcements will come at a later date.