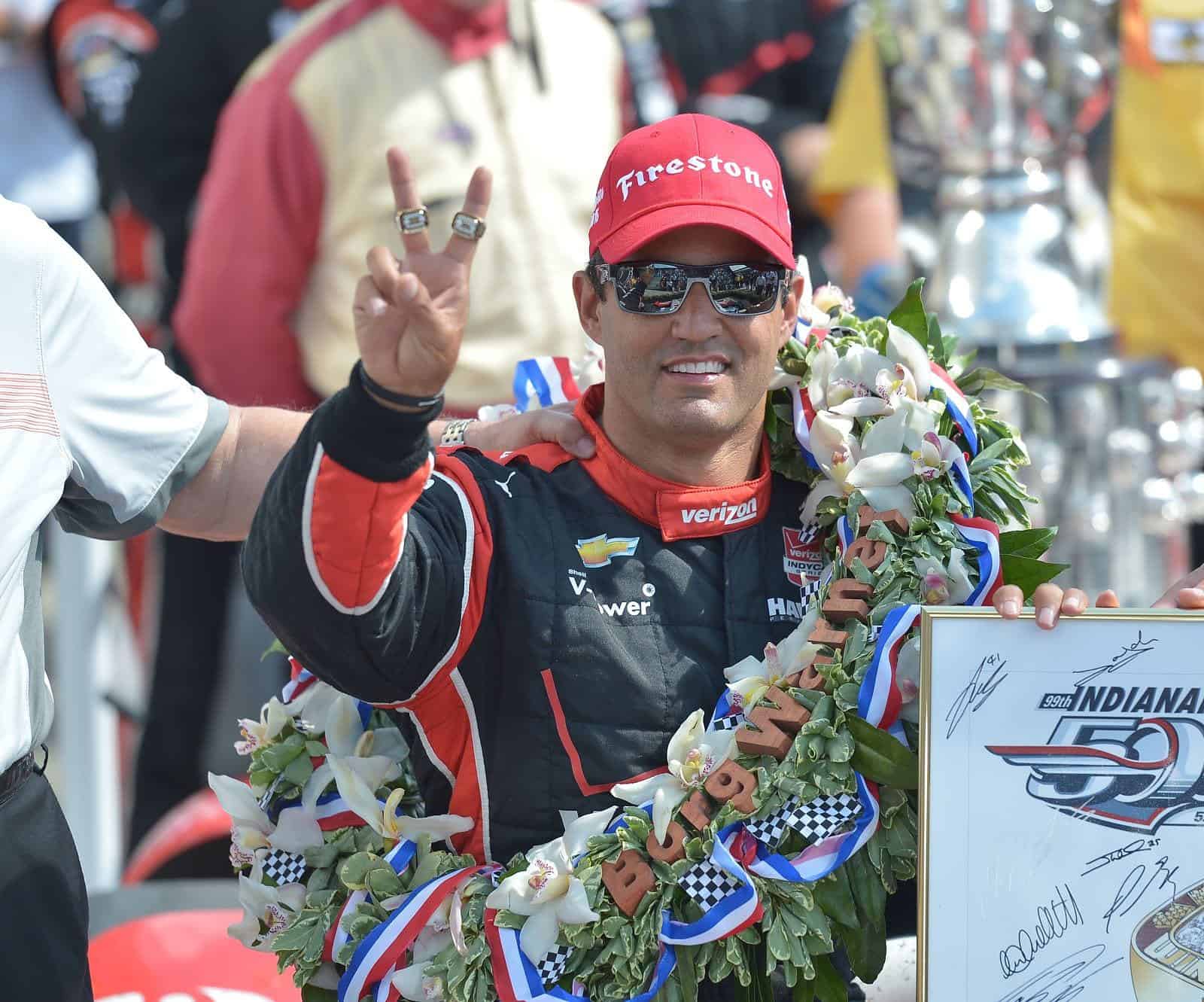 Two-time Indianapolis 500 winner Juan Pablo Montoya will make his return to the famed Brickyard in 2021 piloting an entry for Arrow McLaren SP, the team announced Wednesday.

Montoya, who won the event as a rookie in 2000 before claiming his second in 2015, will make his first Indianapolis 500 start since 2017, when he finished sixth for Team Penske.

Racing under the McLaren banner is nothing new for the 45-year-old Montoya, who raced for the program’s Formula One outfit in 2005 and 2006.

“I’m very excited to be joining Arrow McLaren SP for the Indianapolis 500,” Montoya said in a press release. “I have some great history with McLaren from my F1 days and I’m looking forward to making some more at next year’s Indianapolis 500.”

The addition of Montoya bolsters a Arrow McLaren SP lineup that also features 2020 Indianapolis 500 Rookie of the Year Pato O’Ward and Felix Rosenqvist.

“Arrow McLaren SP is thrilled to have a driver of Juan’s caliber join the team for next year’s Indianapolis 500,” Arrow McLaren SP co-owner Sam Schmidt said. “His experience will elevate the entire team, including our young, talented lineup of Pato and Felix.”

Montoya has only made five starts around the 2.5-mile track – once in 2000 before consecutive starts from 2014 through 2017 – but has earned remarkable results of first, fifth, first, 33rd (crash) and sixth.

“I’m delighted for Juan to rejoin the McLaren family and return to the Indianapolis 500 with Arrow McLaren SP,” Zak Brown, CEO of McLaren Racing, said in the release. “He is an intensely competitive, highly versatile driver, with deep experience at the top level of motorsport and a big following. Having him with us at the 500 next year will be great for the team and INDYCAR fans everywhere.”

Montoya, the 2015 NTT IndyCar Series runner-up, has not made a series start since 2017. He has spent the past three years competing in the WeatherTech SportsCar Championship series for Acura Team Penske, earning three wins in 2019 and three podiums in 2020.