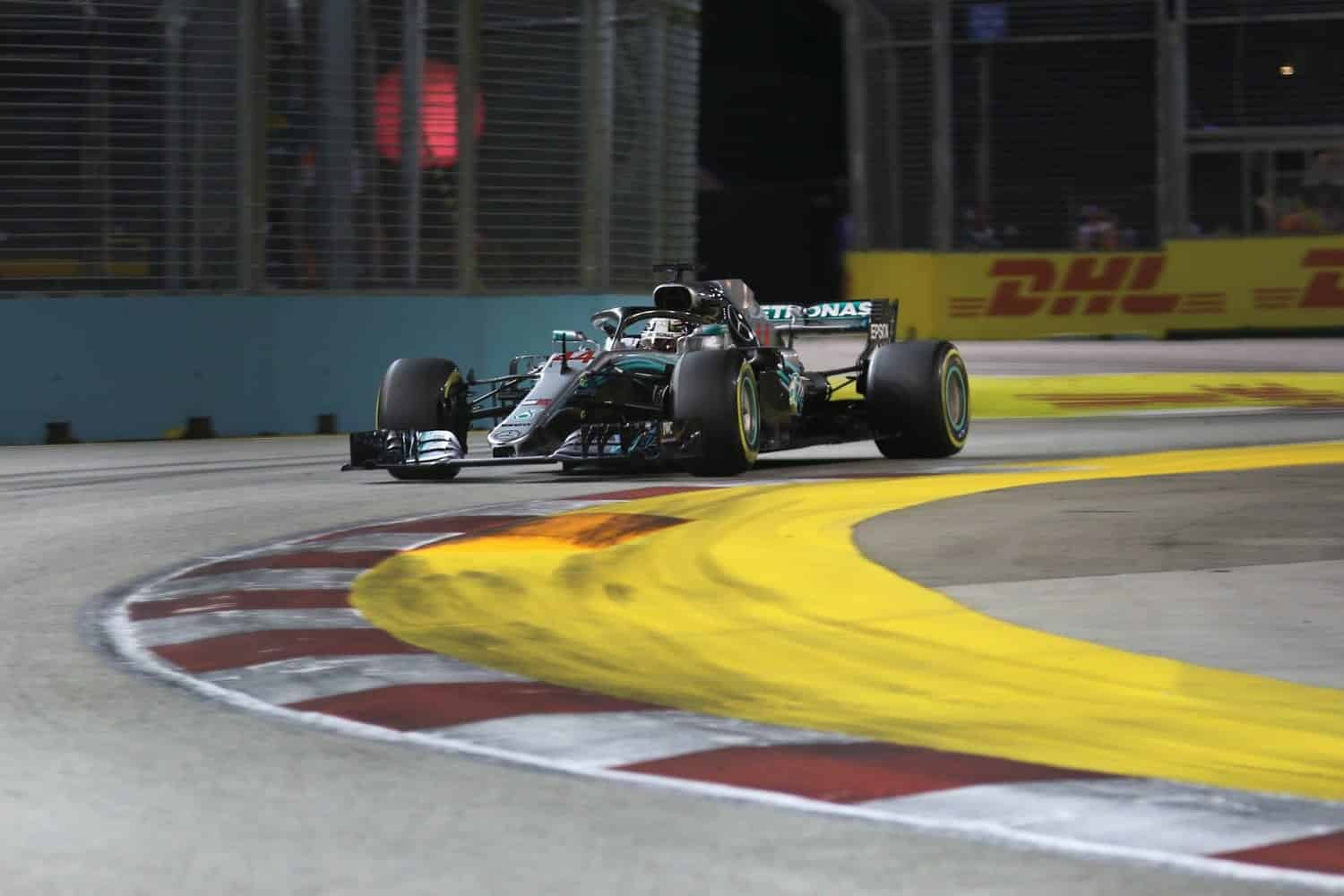 Editor’s Note: This article on Lewis Hamilton is posted in collaboration with an outside sponsorship client. The opinions and information contained within do not necessarily represent Frontstretch and its staff.

With 10 wins from nine pole positions, Lewis Hamilton clinched the 2020 Formula One Championship in Turkey with three races to go, equaling Michael Schumacher’s record of seven championships and beating his record of 91 race wins in the process.

He has won six of the last seven drivers’ championships and seven overall. You’ll find few F1 fans betting against him to make it eight next year, with PA sportsbooks such as Unibet making him a strong favorite for 2021 at short odds.

In 14 Grand Prix seasons, Hamilton has never been lower than fifth overall, including a second place in his first season and a win in just his second. But where does this force of nature come from, and how did he rise to such dominance of the sport so quickly? The answer is pure self-belief.

A winner from the start

Lewis Hamilton was a winner from an early age, taking the British Cadet Kart Championships aged just 10, a mere two years after he took up the sport. Never short of confidence, he approached McLaren boss, Ron Dennis, at the Autosport Awards that year and told him that one day he wanted to race his cars. Just three years and a second kart championship win later, he was signed to Dennis’s team.

He rewarded his new boss’s faith in him by winning the Formula Renault UK championship in 2003 with 10 wins from 15 starts, before adding the Formula 3 Euro Series title in 2005 with 15 wins from 20 races. Moving up through the grades, he took the Formula 2 title in 2006 before finally reaching the peak of motorsport in the 2007 season, aged just 22.

Hamilton may have joined the McLaren team as an understudy to Fernando Alonso, who had won the title the previous two years with Renault, but he was not about to watch from the wings.

In his first season, he came in second to Kimi Raikkonen, having led the championship by four points going into the final race. It was a remarkable debut in the sport, with McLaren Technical Director, Paddy Lowe, describing him as “the best rookie there has ever been.” In total, Hamilton notched up 12 podium finishes in 17 races, earning four wins.

Of course, second was never going to be enough, and in 2008 he went one better, taking five wins from eighteen races to win the title. Once again he left it until the very last race, with fans thinking history was about to repeat itself and frustrate the young wunderkind. However, Hamilton pulled off a remarkable final bend overtaking maneuver to claim the points he needed with seconds of the season to spare.

Since his dramatic arrival in Formula One, Lewis Hamilton has shown incredible consistency, setting records wherever he goes. He has the most wins at the most circuits, with 94 victories at 29 different tracks at the time of this writing.

He has the most consecutive seasons with at least one F1 win, with a victory in every one of his 14 years, the most pole positions at 97 and the most wins from the pole at 57. This list goes on, record books rewritten each year, and Hamilton doesn’t look like he is stopping anytime soon.

At just 35, he could have many years ahead of F1 racing ahead of him, though he has little left to achieve in the sport. Hamilton’s next title could be a rather more sedate one, with many people, including Andrew Murray, calling for him to be knighted for his achievements. It would certainly be a fitting tribute to a one-of-a-kind sportsman who has absolutely dominated his field.