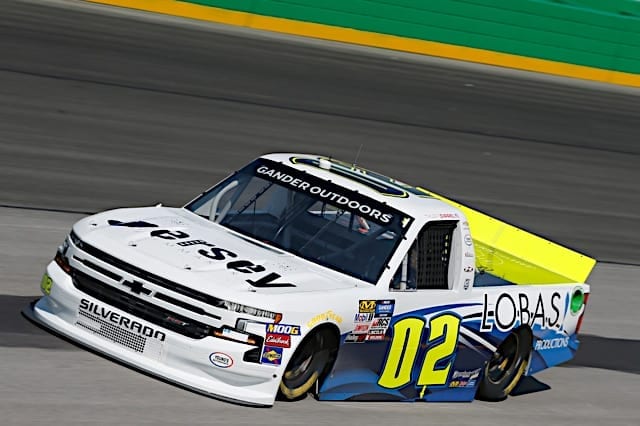 Kris Wright announced Thursday (Dec. 31) that he will race the full 2021 NASCAR Camping World Truck Series schedule. He will drive the No. 02 Young’s Motorsports Chevrolet, replacing Tate Fogleman. The 26-year-old Wright will be competing for Rookie of the Year honors.

Wright will be teammates with Spencer Boyd, who already announced he will return to pilot the No. 20.

“I am really excited to be joining Young’s Motorsports for the 2021 NASCAR Camping World Truck Series,” Wright said in a press release. “Last year was my introduction to stock car racing and I will be applying what I have learned to this year’s competitive class. I am looking forward to a successful season with Tyler and his crew.”

“I’m really looking forward to working with Kris this season,” team owner Tyler Young added. “He’s had success in everything he’s raced and we are excited to get going in 2021.”