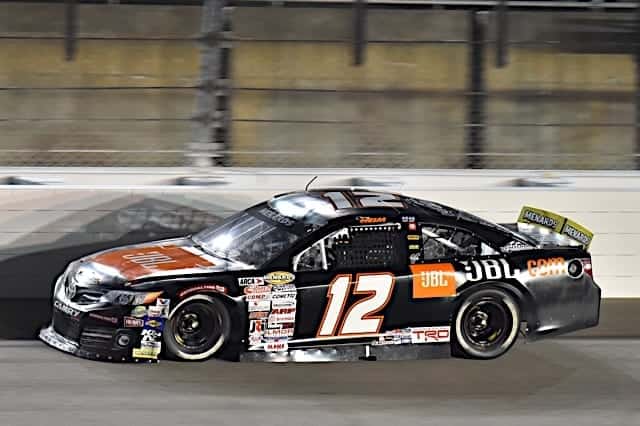 He will pilot the No. 20 Toyota, and Shannon Rursch will be his crew chief.

“It’s been a long time coming, but I’m excited to get my shot running for the championship in the ARCA series,” Heim said in a press release. “It’s a great honor to race under the Venturini Motorsports banner with the confidence of Toyota behind me. I’ve got high expectations.

“This team has a ton of resources and expects to win every time we hit the track. Having a guy like Shannon (Rursch) leading the team is a great thing, he’s really determined and we’ve already developed some great chemistry going on from working together last season. It’s a long season. There’s still a lot for me to learn as a driver, but I’m gonna take it one week at a time – our goal is to finish at the top when we leave Kansas [Speedway] in October.”

Heim has 16 career ARCA starts. He won the 2019 season finale at Kansas Speedway in a Venturini-prepared car.

Rursch has served as an ARCA crew chief for 43 races, including last season with Drew Dollar. Rursch has guided his drivers to five wins, 18 top fives and 31 top 10s.

In addition to Heim, Venturini is currently fielding entries in the ARCA test at Daytona International Speedway for Dollar and Gracie Trotter.