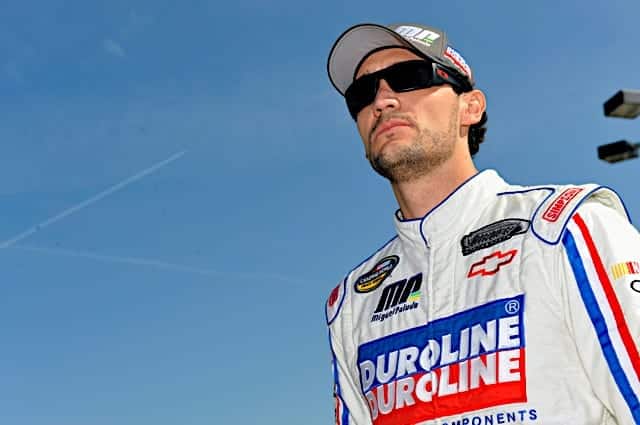 The Brazilian returns to the series for the first time since 2012. He’ll pilot the No. 8 Chevrolet at the Daytona International Speedway road course on Feb. 20, Circuit of the Americas on May 22 and Mid-Ohio Sports Car Course on June 5.

Paludo earned a 13th-place finish at Watkins Glen International in 2012, his second of two Xfinity starts.

What an exciting day! I can’t thank @BrandtRacing and @JRMotorsports enough for this unbelievable opportunity. Can’t wait to get this started on the road course @DAYTONA with everyone on this No. 8 team! pic.twitter.com/kXlL5AA08t

Josh Berry will also drive the No. 8 car in 12 races in the first half of the season, while Sam Mayer will compete in the second half before going full time in 2022. 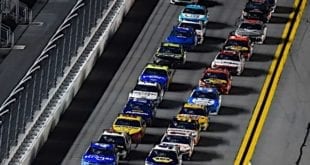