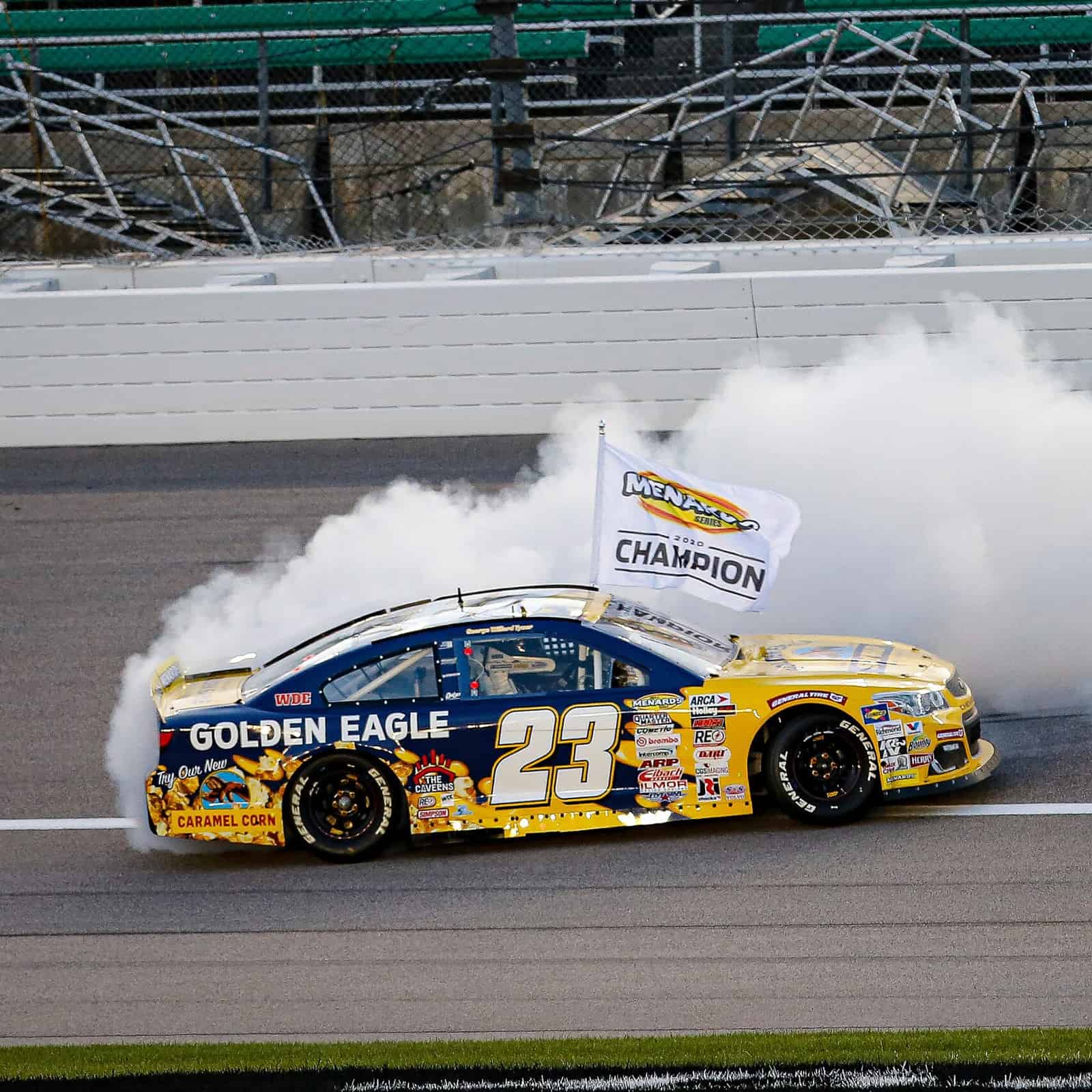 BHR will continue running the No. 23 Chevrolet in ARCA as well as the No. 32 Chevy in the Truck Series with Shane Huffman as the crew chief for both drivers.

Holmes is the reigning ARCA champion, securing the title with one win, 14 top fives and 19 top 10s.

Holmes will compete in the ARCA season opener at Daytona International Speedway as well as several other events. He’ll hop in the No. 32 truck at Atlanta Motor Speedway in March for the team’s series debut; other races are yet to be announced.

“Words can’t describe how excited and grateful I am for this upcoming season,” Holmes said in a team release. “It has always been a dream of mine as a kid growing up to make it into the top-three divisions of racing. To get the chance to do just that with our own team and the same guys over the last few years, is just really neat. It’s great to see how far we’ve come.”

Mayer, meanwhile, is set to race in six ARCA events, starting at Mid-Ohio Sports Car Course, and five truck races including Richmond Raceway and Bristol Motor Speedway. His full schedule will be announced at a later date.

“I’m super excited for another great year of racing in the ARCA Menards Series,” said Mayer. “I know we have the chance to win every time we show up because these guys at BHR are so good at what they do.

“I’m also excited to continue my Truck Series career with BHR. They have some things to learn with getting into a new series, but I know that we will be in contention to win by the end of it.”

Mayer will also compete for JR Motorsports in the second half of the 2021 Xfinity Series season before going full time the following year.