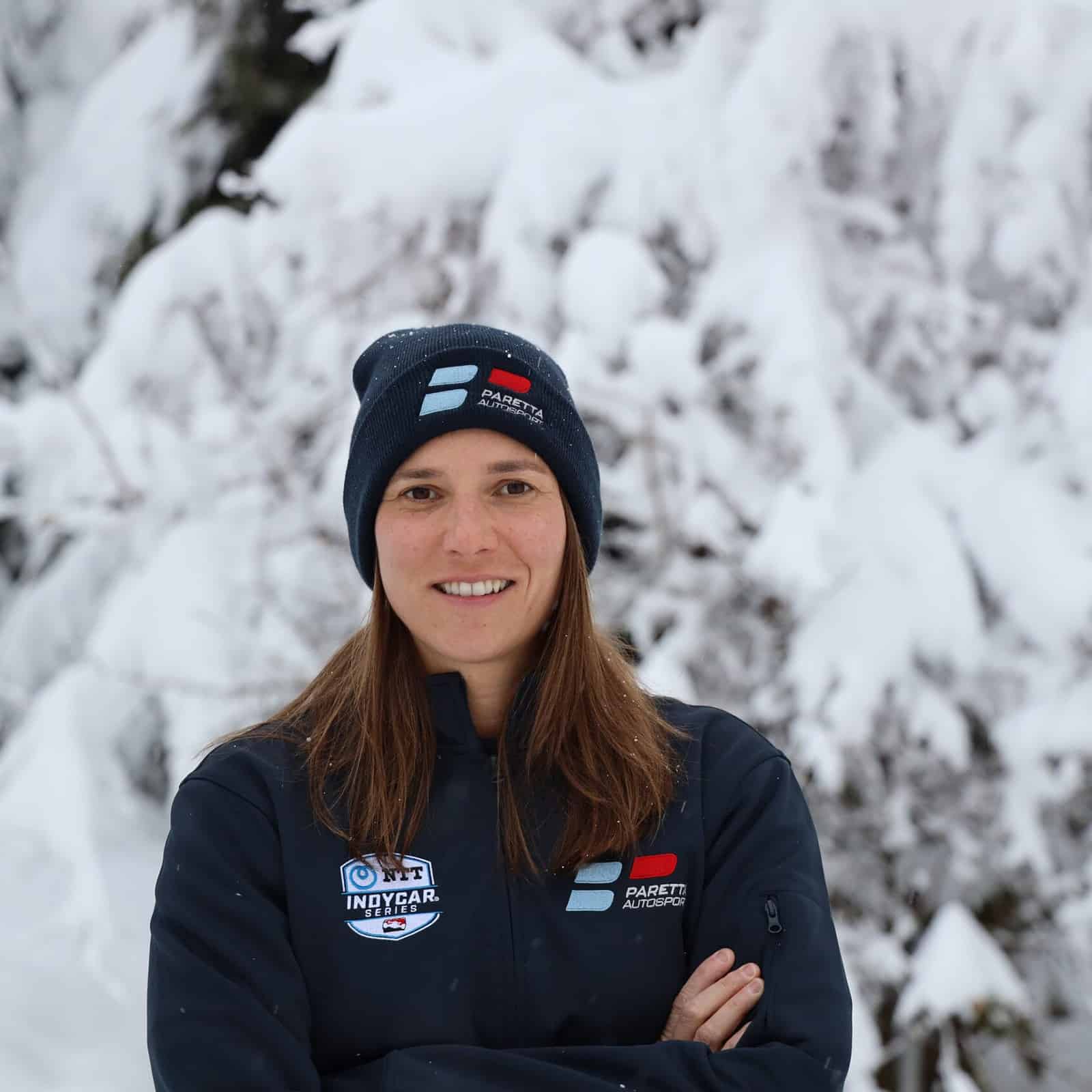 Paretta Autosport, a new NTT IndyCar Series team led by Beth Paretta, has been formed and will attempt to qualify for the Indianapolis 500, the team announced Tuesday morning.

Simona de Silvestro will pilot the No. 16 Chevrolet with technical support from Team Penske. She has a best finish of 14th in five career Indy 500 starts. Additionally, De Silvestro earned a runner up in the first race of the Grand Prix of Houston in 2013.

The team is a continuation of INDYCAR and Indianapolis Motor Speedway’s “Race for Equality & Change,” an initiative to support diversity and inclusivity.

“Today is the beginning of a commitment to gender equity in sport, to encourage women to work hard so they can earn their seat at the table or spot on the grid,” Paretta said in a release. “INDYCAR has been a leader and a welcoming place for women for many years because of the hard work of many women and men before us, but now we have a stronger commitment with INDYCAR’s ‘Race for Equality & Change’ to make sure opportunities continue in the future.

“Our team, along with our technical alliance with Team Penske, will work hard to give Simona the best car we can provide so she can achieve her best results. Competition drives us. The Indy 500 is the greatest race in the world, and one day soon we hope to have a woman’s face on the Borg-Warner Trophy.”

“I am very excited to have this incredible opportunity to return to Indianapolis and the Indy 500 with Paretta Autosport this year,” de Silvestro said. “My career really took off through my time competing in INDYCAR and the Indy 500, so returning to compete with Beth and her new team in alliance with Team Penske is a special and rare chance in my career.

“Being part of the goal of diversity and inclusion for everyone, and especially women in INDYCAR, and in motorsports in general, is very important to me and how I would like to see the future of racing. I want to thank the NTT INDYCAR SERIES for taking such an important leadership role in providing gender and overall diversity inclusion in motorsports.”

It is not yet known whether the team will compete in any other races this season.