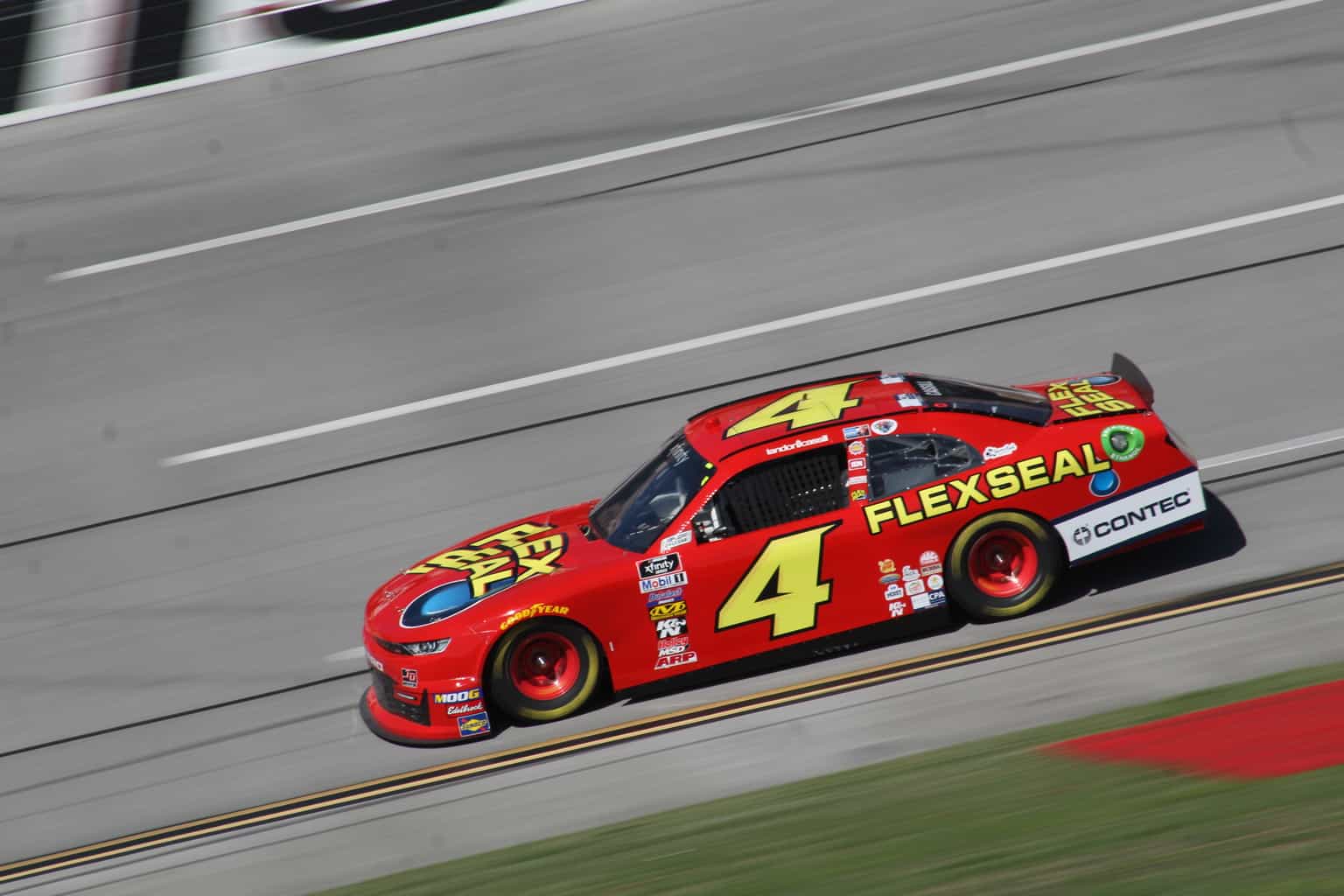 Landon Cassill will compete in the full 2021 NASCAR Xfinity Series season for JD Motorsports with Gary Keller in the No. 4 Chevrolet, the team announced Friday, Jan. 22.

“Johnny and his team in Gaffney mean the world to me, and it is a great honor to be back in the No. 4 Chevy,” Cassill said in a team release. “We’ve done so much together, and look forward to accomplishing more this season. He’s got a great lineup of drivers to work with this season, and I can’t wait to see what we all get done together.”

Cassill will join Jeffrey Earnhardt and Colby Howard in the JDM stable, as well as another driver yet to be named. Sponsorships will be announced at a later date.

The 2021 Xfinity Series begins at Daytona International Speedway on Feb. 13.

I am glad to see someone give this guy a ride. I think he is as good or better than a lot of the guys that do have rides.

Jill P:
Reply to  Bill B

I couldn’t agree with you more! I hope he can make the playoffs.

Landon qualified Morgan Shepherd’s 89 where? That’s all that has to be said. There are a bunch of drivers with solid rides in Cup that I believe Landon is every bit as talented as. If Spire is serious about the 77 this year, having Landon pilot that car would be a real sign they are serious. Plus, Spire’s social media content from their drivers would be second to none.

For now, though, Landon full-time in the 4 for JD Motorsports is a start. I don’t think anybody not in one of JR Motorsports four cars, Joe Gibbs three full-time cars, Kaulg’s three cars, Cindric, Snider (now in RCR’s full-time car), or Herbst (now in the 98) have a chance to make the playoffs this year, but Cassill will ensure the four is as competitive as it could be and will make sure JD Motorsports is getting feedback they can really trust. They weren’t very strong last season. I’m sure Ryan Sieg will be competitive, but making the playoffs again will be a tall task. He’s the only one I can see possibly sneaking in again. Competition from 14th through 36th or so should be pretty fierce, though.

Still waiting to see what RWR and SS Green Light do together this season, what JDM does with their fourth car, and who Means has in the 52. I have to wonder if Garrett Smithley will be in JDM’s fourth car. I just hope Gray Gaulding is full-time somewhere (almost certainly will have to be in Xfinity, unless Gray is who Spire puts in the 77 full-time). Gray has proven himself in the 07 and I wish he had the funding to make this a no-brainer. I though J.J. Yeley was going to be a given at RWR, but I’m now wondering if New York Racing Team is his destination. If so, I hope they were able to get some reasonable cars so J.J. is at least on par with the RWR cars. It’ll probably depend on what RWR is doing with James Davison. If he’s their full-time Indycar driver, then Yeley might still have a spot in the 53. If Davison is running a near full schedule in the 53…

Depending how part-time Joey Gase’s ride is in Cup with RWR, I’d be up for seeing him back in Jimmy Means’ car again and making that car a little more competitive. Kody Vanderwal came along over the course of the season, but doesn’t have the funding to build on that (unfortunately). Gase did a pretty good job maximizing what the 52 had.

I’m excited for the season, though.