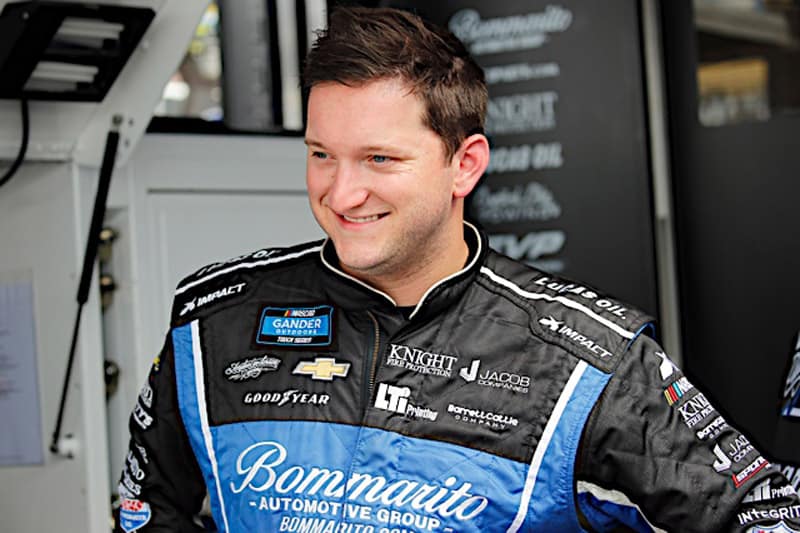 Jordan Anderson Racing will field a car in the NASCAR Xfinity Series starting in 2021, the team announced Jan. 25.

The No. 31, driven by team owner Jordan Anderson, will debut at Daytona International Speedway next month and compete in the full season.

Longtime Anderson sponsor Bommarito will back the effort, with other partners to be announced at a later date.

“It is absolutely amazing to see the doors that God has opened for us and this journey continues as we expand our organization to compete within the NASCAR Xfinity Series this year,” Anderson said in a team release.

2021 marks Anderson’s return to the Xfinity Series after a three-season break. He boasts 13 starts in the series between 2015 and 2017.

Anderson’s No. 3 made its debut in the Camping World Truck Series in 2018 after multiple seasons of Anderson driving for other teams or using others’ owners points and number with his own equipment. He has one top five and four top 10s in 124 starts since 2014, his best finish a runner-up result at Daytona last year.

According to the release, the No. 3 will continue in the Truck Series in 2021, albeit with multiple drivers rather than a full-time effort for Anderson. Anderson himself will drive the truck in the season-opening Daytona race.