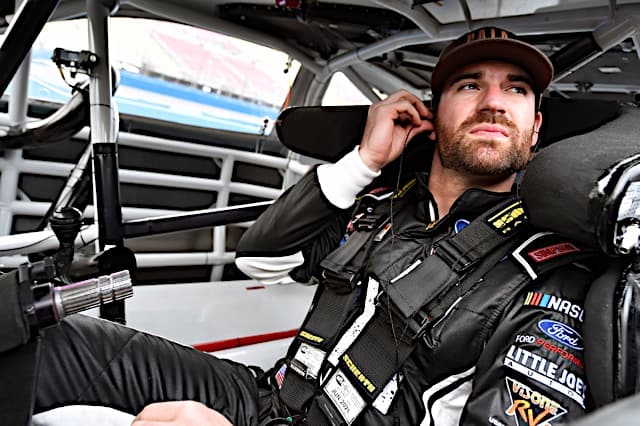 The company is also sponsoring the No. 7’s effort at the first event of the season at Phoenix Raceway.

“Youtheory played a key role in helping me continue my driving career as far back as 2016,” LaJoie said in a team release. “It’s a privilege having them back on board for the best Cup opportunity I’ve ever had. I’m eternally grateful to Darren and Patty Rude for their continued support of my career. We’re going to give the Youtheory Ashwagandha No. 7 Camaro a heck of a run in the Daytona 500.”

2021 marks LaJoie’s first season with Spire, as well as the team’s first time running two cars and its first with a full-time driver after running multiple competitors in the No. 77 its first two seasons.

LaJoie has three top 10s in 129 Cup starts, including one last year while driving for Go FAS Racing, finishing 30th in points.