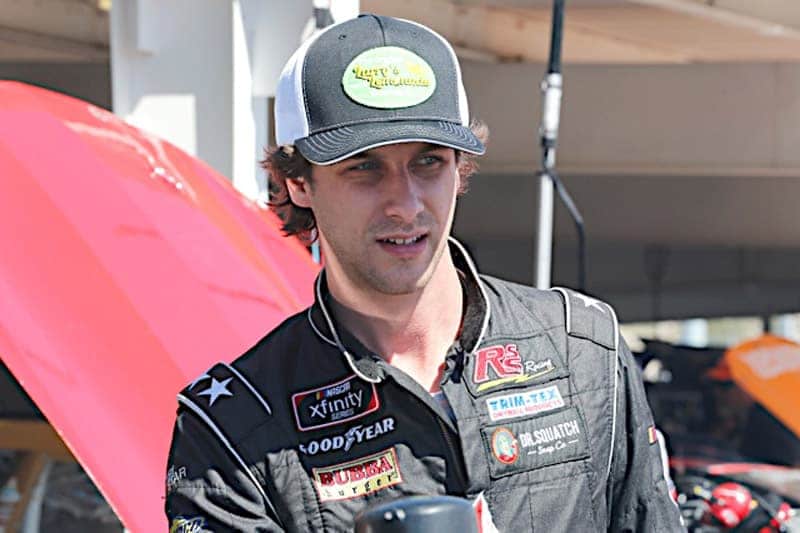 Wisconsin Lighting Lab has joined Josh Bilicki‘s No. 52 as its primary sponsor for the Daytona 500, Rick Ware Racing announced Feb. 1.

Palermo’s Pizza and Custom Fiberglass Molding, both also Wisconsin-based companies, will also act as secondary sponsors for the ride, while Bilicki’s previously announced sponsors Junction Fuels and Insurance King will also support the effort, as will Ditec Marine Products.

Cody Ware is RWR’s other full-time driver in 2021, while Joey Gase and Derrike Cope, the latter in a partnership with StarCom Racing, will pilot the team’s other Daytona 500 cars. Garrett Smithley has also been announced as an RWR driver in the Cup Series for 2021, competing part time.

He started 34 races across three series in 2020, including 22 starts in the Cup Series.

Bilicki will also run a part-time schedule for BJ McLeod Motorsports in the Xfinity Series this year.