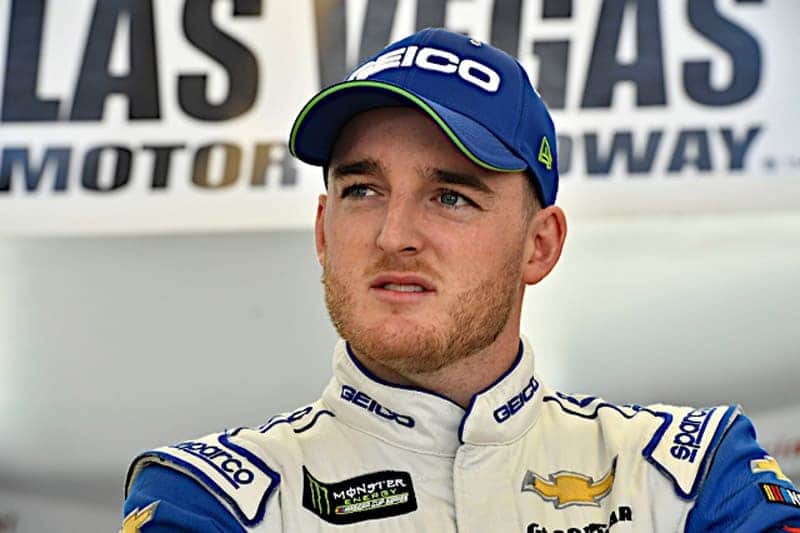 Ty Dillon will drive the No. 23 in 23XI Racing’s maiden NASCAR Cup Series start, competing in the 2021 Busch Clash, according to The Athletic.

Dillon is eligible for the 2021 Clash, held on the Daytona International Speedway road course, while 23XI’s full-time driver, Bubba Wallace, is not.

According to The Athletic, Root Insurance will sponsor the effort.

Dillon will return for the Daytona 500 later in the week, albeit in a different car; he’ll run the first two points-paying races of the season in Gaunt Brothers Racing’s No. 96.

He’s also set for a part-time schedule in Joe Gibbs Racing’s No. 54 in the Xfinity Series.

23XI is the brand-new Cup team co-owned by Denny Hamlin and Michael Jordan.

Geez, you’d think you might have given us the reason why he was eligible and Bubba was not. I will assume he won a pole somewhere along the line last year, only… there wasn’t qualifying last year… was there?

Now I have to go research it. Thanks a lot. LOL

How silly,,,, all you have to do is win a stage now and your in.

g f
Reply to  Bill B

He won Stage 1 at the Charlotte Roval, that is why he is in the Clash.