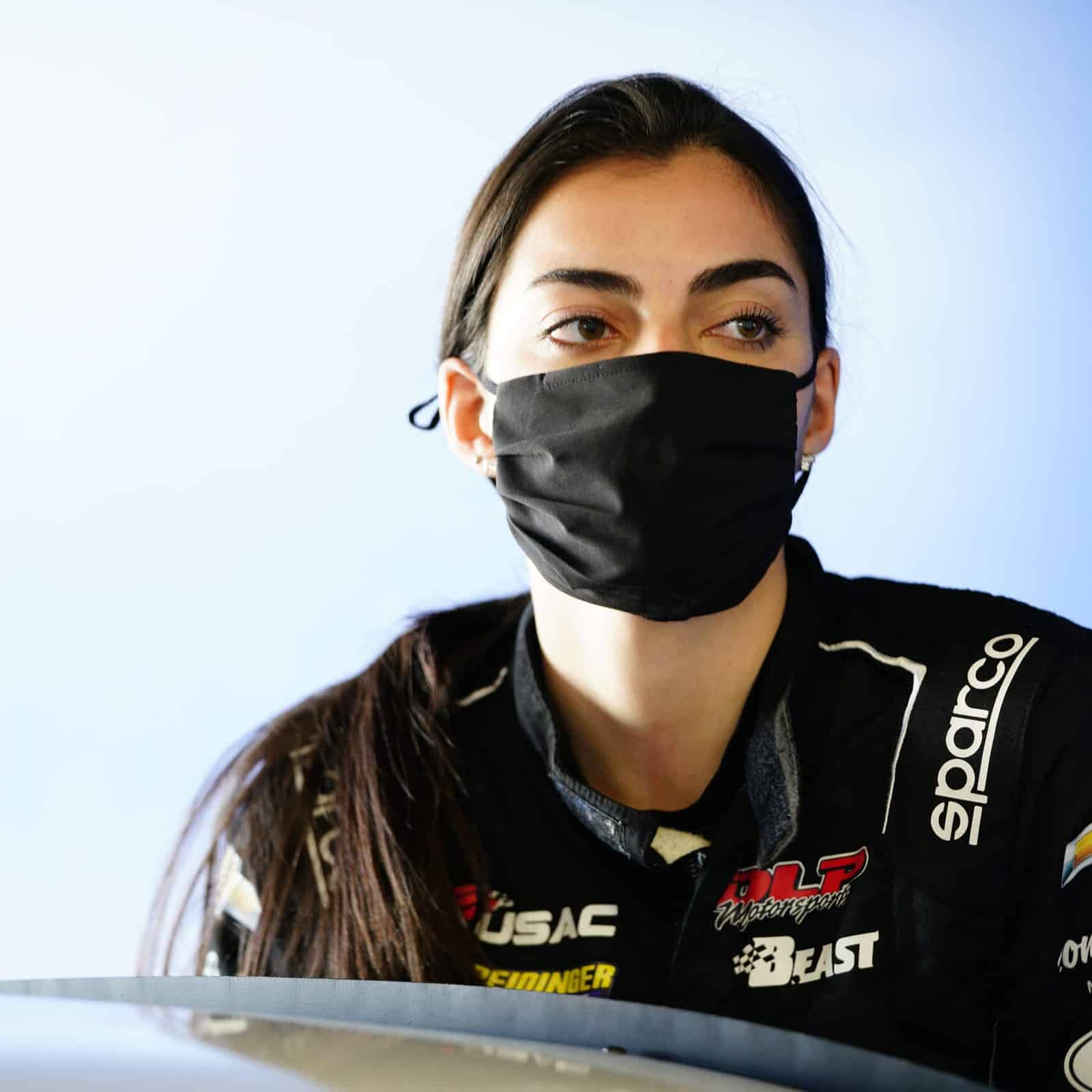 Toni Breidinger will compete for Young’s Motorsports in the NASCAR Camping World Truck Series and ARCA Menards Series in 2021, the team announced Feb. 4.

Breidinger will drive the No. 82 in the Truck Series and the No. 02 in ARCA.

This year marks Breidinger’s return to ARCA after making three starts for Venturini Motorsports in 2018, scoring one top 10.

Her ARCA season will begin next week at Daytona International Speedway and will consist of eight races.

“I’m very thankful for this opportunity to continue the next steps of my racing career with Young’s Motorsports,” Breidinger said in a team release. “It’s going to be a busy year of competition in ARCA Menards Series and the NASCAR Camping World Truck Series, but I feel like the program that we have assembled at Young’s Motorsports will be influential in completing our goals and setting the path for the future.”

When Breidinger makes her Truck debut, she’ll become the first Arabic-American woman to race in a NASCAR national series. The site of her Truck debut has not yet been announced.

Young’s will field three full-time trucks in 2021 alongside the No. 82, driven by the returning Tate Fogleman and Spencer Boyd plus rookie Kris Wright.