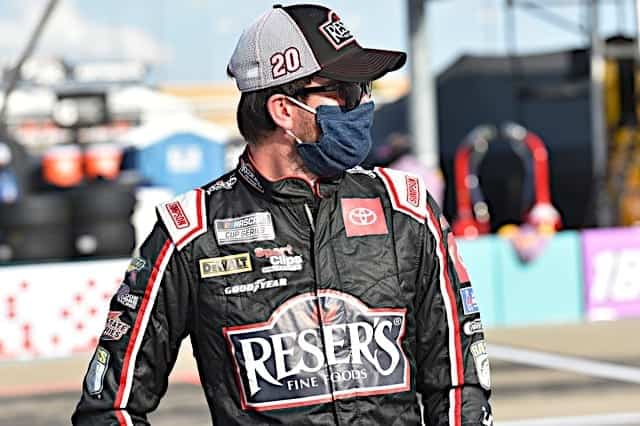 Armor All is a sister brand to STP, which will continue to support the No. 43 in 2021 as an associate sponsor for the entirety of the season.

A decal on the Daytona 500 car will commemorate STP’s 50 years with Richard Petty.

.@Armor_All will be the primary sponsor of @RPMotorsports' No. 43 for next week's Daytona 500, its first time in NASCAR since 2010.

➖ STP, a sister brand of Armor All, will have a decal on the car to mark 50 years with Richard Petty and be an associate partner all season. pic.twitter.com/KutrlHKiB7

The Daytona 500 marks Jones’ second race in the No. 43, following the Busch Clash earlier in the week. He moves from the No. 20 at Joe Gibbs Racing, replacing the departing Bubba Wallace.