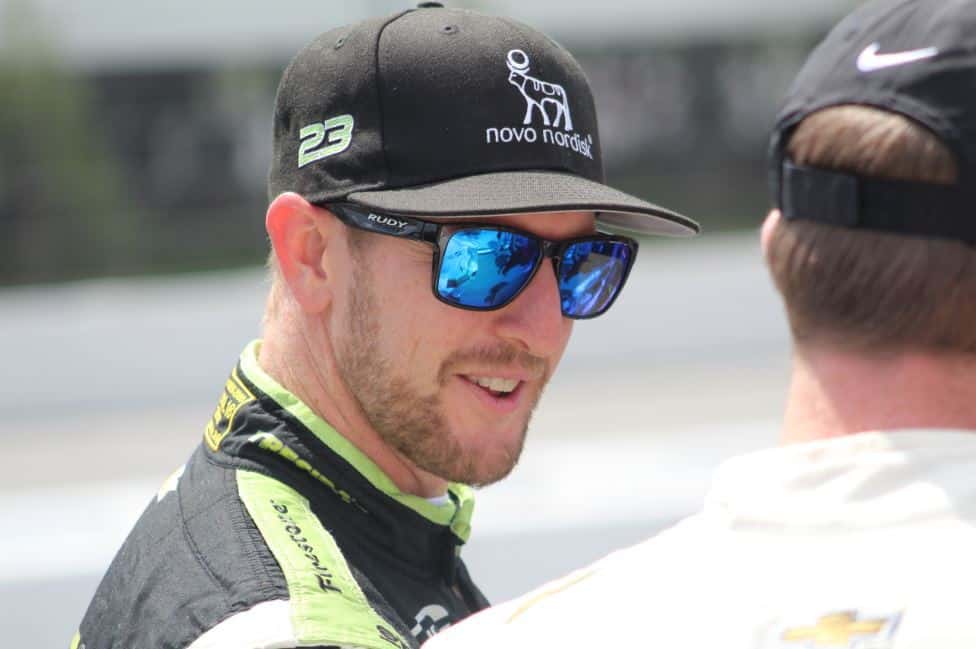 Charlie Kimball will drive two races in a third entry for AJ Foyt Racing in the NTT IndyCar Series in 2021, the team announced Feb. 11.

Novo Nordisk, which has been a long-time partner of Kimball, will sponsor again for those races.

“I am excited to once again represent Novo Nordisk and the diabetes community and to join AJ Foyt Racing for the month of May,” Kimball said in a team release. “I have never run at Indianapolis without Novo Nordisk and to be able to return this year with the support of the legendary A.J. Foyt, Larry Foyt, and everyone at AJ Foyt Racing, will certainly be special.”

Kimball has one career Indycar win at Mid-Ohio Sports Car Course in 2013. Kimball was a full-time driver with Foyt last season and finished 18th in points.

The NTT Indycar Series will kick off its season on April 18 at Barber Motorsports Park.