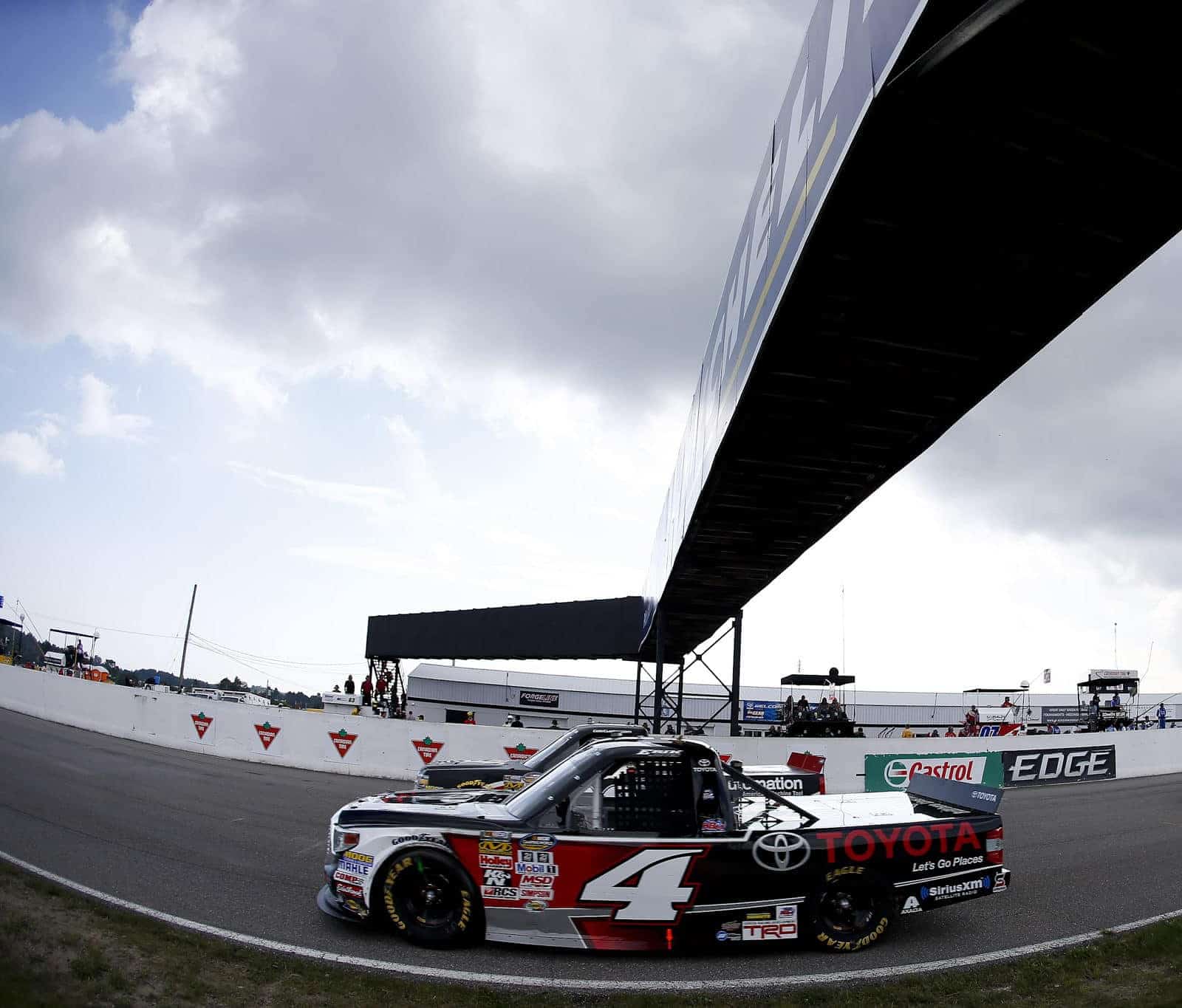 The NASCAR Camping World Truck Series entry list has been released for next Friday’s road course race (Feb. 19) at Daytona International Speedway. The BrakeBest Brake Pads 159 is the second race on the schedule for 2021.

Forty-two drivers are entered for this event, meaning two drivers will miss the field, barring any entry list changes. The CWTS grid will expand to 40 on weekends where no qualifying will be held, like this one.

There’s a number of notable driver switches for the road course. Among full-time teams, second-place Daytona finisher Jordan Anderson will be replaced by Bobby Reuse in his No. 3 Chevrolet. Anderson has moved to the NASCAR Xfinity Series full time in 2021.

Bobby’s brother, Roger Reuse, is also looking to make the race. He’s entered in Ray Ciccarelli’s No. 49 truck, while Tim Viens remains in the No. 83. Both CMI trucks failed to qualify for the Daytona season opener.

Over at Niece Motorsports, Jett Noland in the No. 44 replaces past champion James Buescher.

Jason White will continue to drive the No. 33 for Reaume Brothers Racing. That team will run a variety of drivers throughout the year.

Timmy Hill slides behind the wheel of his self-owned No. 56, replacing Gus Dean.

As far as other part-time teams, Sam Mayer replaces Parker Kligerman behind the wheel of Henderson Motorsports’ No. 75.

The No. 02 of Young’s Motorsports has no driver listed but rookie Kris Wright is expected to be behind the wheel. There’s several other teams that have yet to announce a driver: the Nos. 8, 34 and 51.

The BrakeBest Brake Pads 159 at Daytona Presented by O’Reilly is set to run on Friday, Feb. 19 at 7:30 p.m. ET. Television coverage will be provided by FOX Sports 1.