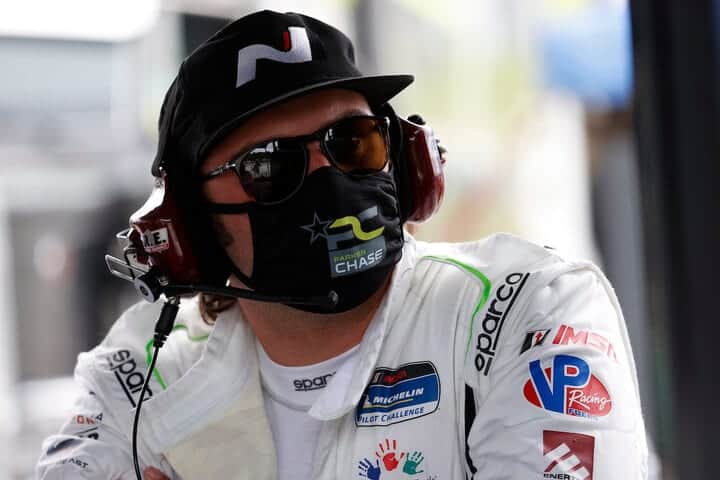 Chase will debut this week at the Daytona International Speedway road course.

The 19-year-old New Braunfels, Texas, native will also get a chance to race in his home state when the series makes his first-ever stop at Circuit of the Americas in Austin on May 22.

In addition to the announcement, KBM revealed that Vertical Bridge will be the primary sponsor for the Daytona road course, while Tige Boats will be featured at Circuit of the Americas.

“I’m really looking forward to making my NASCAR Camping World Truck Series debut at the Daytona road course this week,” Chase said in a team release. “KBM is a race-winning organization and I am hoping to put my experience at Daytona to good use in their equipment.”

Chase comes from a background of sports car racing that saw him pilot an entry in the IMSA Michelin Pilot Challenge earlier this season. This will not be the first time Chase has had association with KBM owner Kyle Busch, as the pair were teammates in the Rolex 24 Hours of Daytona in 2020.

Chase joins Drew Dollar, who ran the season-opening race on the Daytona oval this past week, and Busch as confirmed drivers for the No. 51 for the 2021 season.