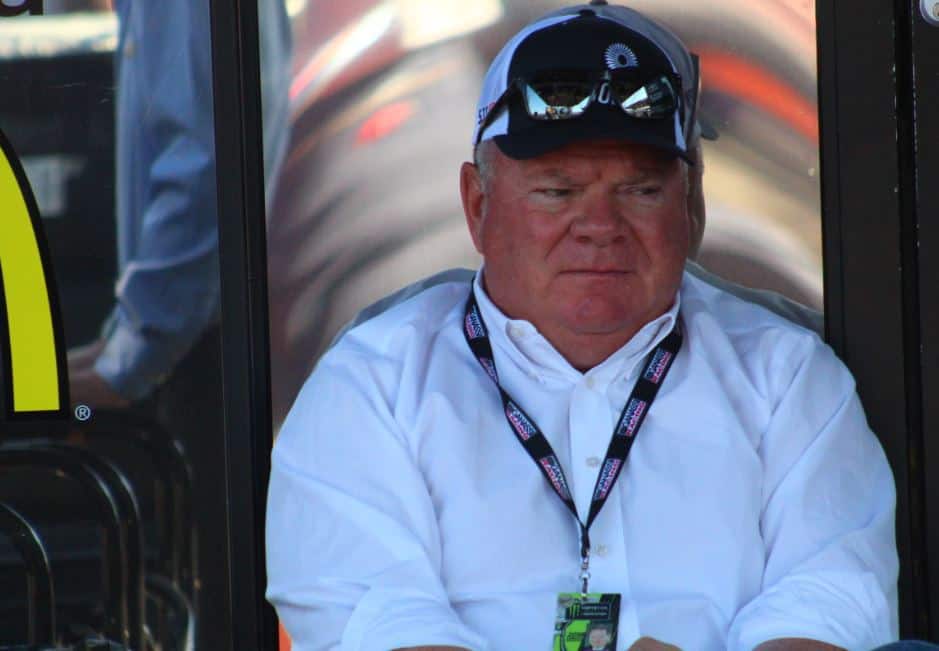 Ganassi is suspended for one race and has been fined $30,000.

According to NASCAR, Ganassi brought a “non-essential individual” into the competition area at Daytona International Speedway last weekend.

CGR owns the Nos. 1 and 42 for Kurt Busch and Ross Chastain in the NASCAR Cup Series.

The news accompanied the revelation that two Cup crew chiefs were fined $10,000 each after their cars were found with unsecured lug nuts after last weekend’s event at the Daytona road course: Adam Stevens, from Christopher Bell‘s race-winning No. 20 team, and Jeremy Bullins (Brad Keselowski).

For years NASCAR has been letting in “non-essential individuals” (babies, kids, moms, dads, girl friends and wives). How about those individuals I see on my TV who are not wearing a mask or not covering their nose and mouth?