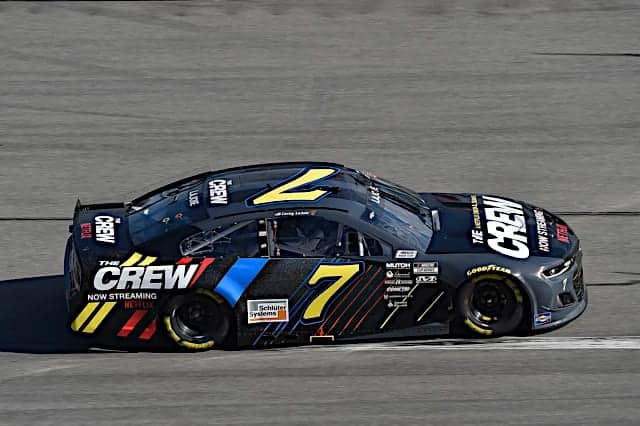 Steve Letarte will be atop the pit box of Corey LaJoie’s No. 7 Chevrolet team for the NASCAR Cup Series race at Homestead-Miami Speedway this weekend, as crew chief Ryan Sparks has to step away from the team due to COVID-19 protocols, Spire Motorsports announced Feb. 24.

Spire also stated that two other team members are inactive for the race on Feb. 28.