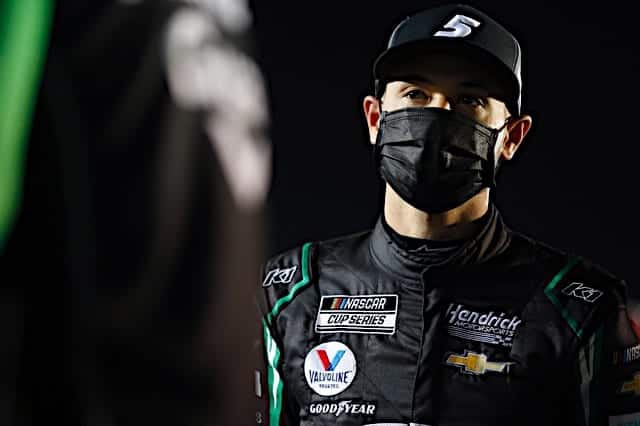 It’s March, which means the inaugural Bristol Motor Speedway dirt races for the NASCAR Cup and Camping World Truck series are upon us later this month.

Before both series hit the track, Bristol will host the Bristol Dirt Nationals, a multi-day slate of events featuring some of the best dirt racers in the country.

As expected, a handful of drivers competing in the NASCAR races there the following week will also contest the Dirt Nationals — some in order to practice for the event in their own series, others because they’d probably be entered anyway (hey, Kyle Larson).

Below is a constantly updating list of drivers on the Dirt Nationals entry list who either run full time now in a NASCAR national series or have experience in any of the three series in the past. This is meant not only to showcase which drivers are hitting the dirt the week before but also to provide potential guesses as to who could show up on the Cup and Truck entry lists as dirt ringers (like Chris Windom, for example, already has) based on their participation in the Nationals.

The Bristol Dirt Nationals kick off in just under two weeks, running March 15-20. The following weekend, the Camping World Truck Series runs its first of two 2021 dirt races on March 27, followed by the Cup Series’ return to dirt on March 28.