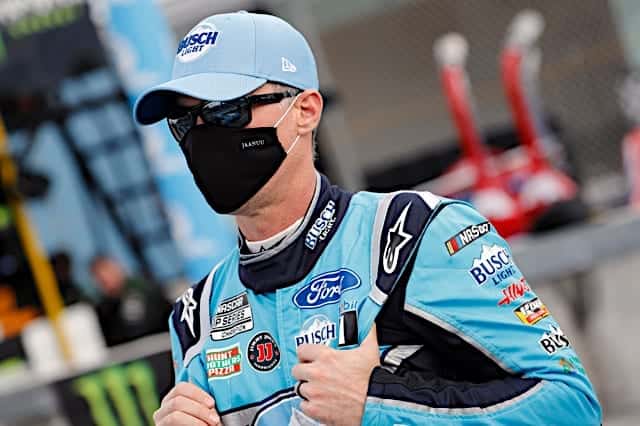 His No. 4 Stewart-Haas Racing Ford was placed on the pole after he finished fifth at Homestead-Miami Speedway last week.

Homestead’s victor William Byron joins Harvick on the front row, while his Hendrick Motorsports teammate Kyle Larson is third. Martin Truex Jr. will wheel his No. 19 Toyota of Joe Gibbs Racing from fourth, while Daytona 500 champion Michael McDowell rounds out the top five.