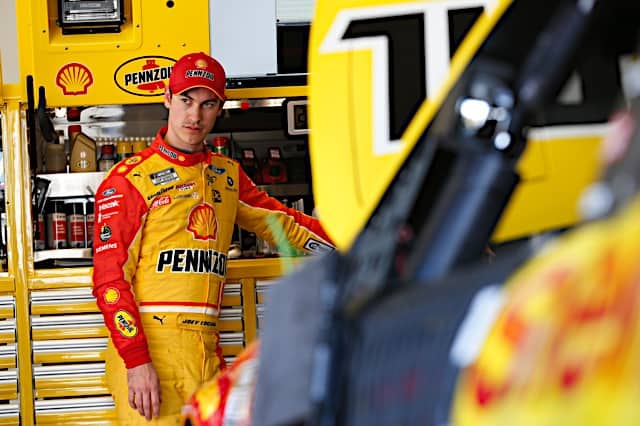 Hendrick Motorsports may have finally found the final piece to the puzzle that returns the NASCAR Cup Series organization to its past dominance.

With William Byron‘s statement win in last Sunday’s Dixie Vodka 400, some have begun to sing team owner Rick Hendrick’s praises for scooping up such an anticipated generational talent.

It is not uncommon for drivers to switch teams and manufacturers as they climb through the ranks, and Byron is the latest in a series of former Toyota competitors who have found tremendous success driving Ford or Chevrolets.

This trend is not the result of Toyota having a poor farm system; just look at the illustrious career arc of current Toyota superstar Denny Hamlin. However, it is a matter of limited availabilities at the top level.

Toyota arguably has the most robust driver development program in NASCAR but only has five Cup entries with full manufacturer backing (plus a part-time entry with partial support in Gaunt Brothers Racing), a stark contrast from Ford and Chevrolet, which are well into the double digits.

This has forced a slew of former Toyota drivers into non-Toyota Cup rides.

Joey Logano has been the poster child for this mass exodus. The once-highly touted Toyota hotshot landed in a Team Penske Ford after four lackluster years at Joe Gibbs Racing. He’s given Roger Penske a Daytona 500 win and a NASCAR championship.

Others like Matt DiBenedetto and Daytona 500 champion Michael McDowell were recruited into the sport by Toyota but where quickly let go, only to eventually find their way to the top rung of the NASCAR ladder after taking circuitous routes.

In fact, only two current Toyota Cup drivers were completely brought up by their manufacturer development program: Hamlin and Christopher Bell.

The only other current Toyota driver who has ties to the Japanese manufacturer is Bubba Wallace. The Alabaman initially drove Toyotas in the Trucks but quickly jumped into a top Ford developmental Xfinity ride. Wallace finally returned to Toyotas this season for 23XI Racing.

This has left several former development drivers to go fend for themselves. Of the 48 drivers who have attempted a Cup race this season, 14 were associated with the Toyota driver development program at one point or another but currently drive elsewhere. Here is the full list:

Not included amongst the list are drivers such as Kyle Larson, who was brought into the Toyota farm system in the ARCA ranks.

Hill is the lone driver from that contingent who still drives a Toyota. However, his Cup and Xfinity rides have little to no support from the manufacturer.

The same is true of Matty D and Logano. Both were JGR products before JGR switched to Toyota. Matty D drove in Busch North, as did Logano, under JGR, in Chevys, prior to being in Toyotas.

Sad that you have to do their research for them. Without your post most would have believed it to be true. thanks.

Thanks. I never comment, but this was just wrongly stated. I just knew this off the top of my head. Being a racing fan for so many years. It was just common knowledge for me.