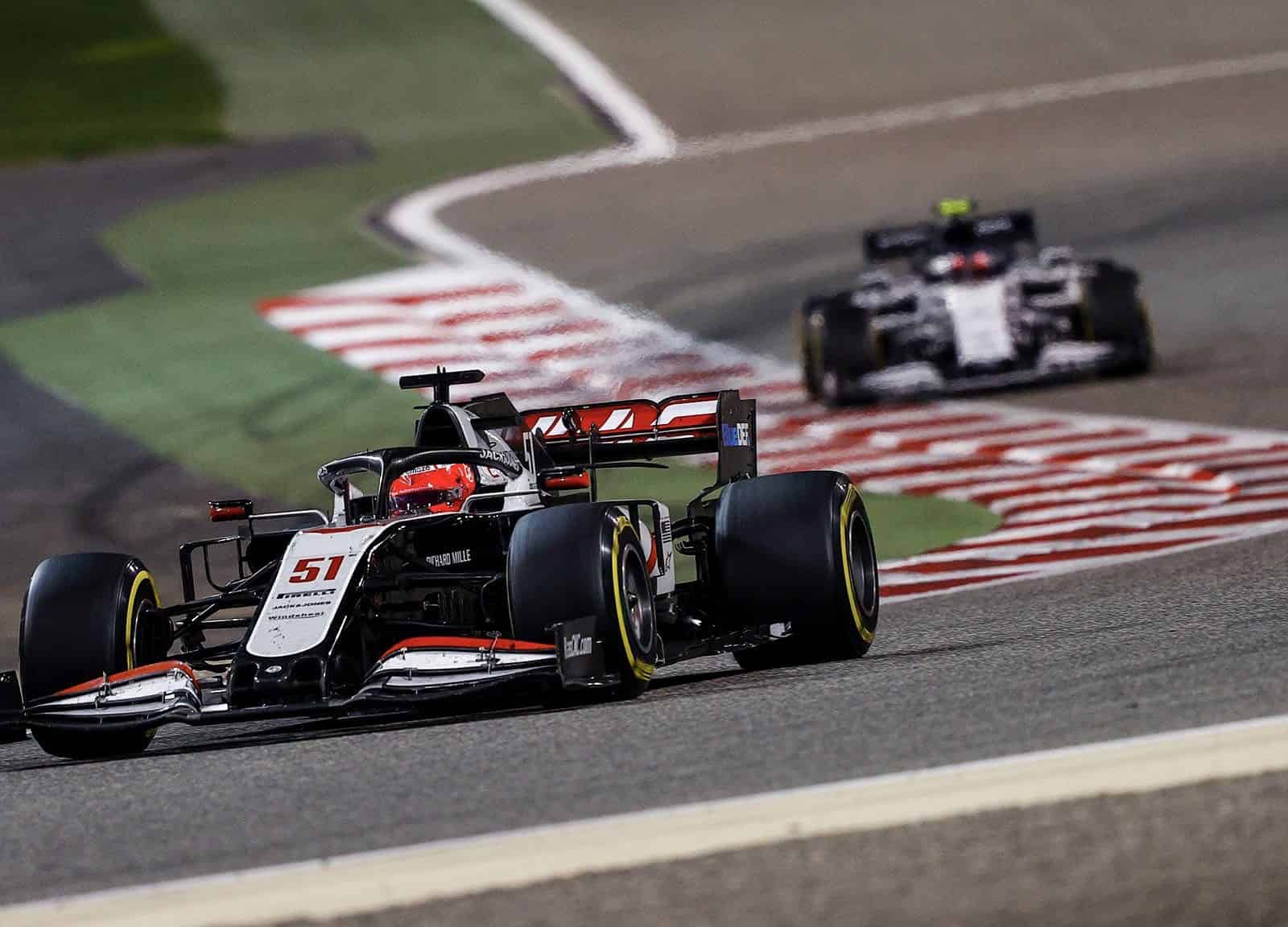 Uralkali has joined Haas F1 as an official team partner in a multi-year agreement, the organization announced March 4.

As a result of the partnership, the team will now be known as Uralkali Haas F1 Team.

“I’m very pleased to welcome Uralkali to Formula 1 as title partner to Haas F1 Team,” Gene Haas, chairman of Uralkali Haas F1 team, said in a team release. “We look forward to representing their brand throughout the season.

“It’s an exciting time for the team with Uralkali coming on board and having Nikita Mazepin and Mick Schumacher driving for us. It’s definitely a case of all change, but I’m hoping that we get back to being in the mix for scoring some points at these races. It’s been a tough couple of seasons, but we’ve also got our eye on the bigger picture, in particular 2022 and the implementation of the new regulations.”

“We approach a new season with a new title partner and two new drivers, it’s going to be an exciting year head – hopefully exciting only in a good way though,” team principal Guenther Steiner added. “We face a year of learning with the drivers while technically we look ahead to the future. It’s no secret that the VF-21 will not be developed as we focus our energies now on the 2022 car and, what we hope, will be a more level playing field.

“We all know roughly where we expect to be this season in terms of the competition, but we must ensure we’re there to capitalize on opportunities when they present themselves. But first, we have to get the guys dialed in at testing. Time behind the wheel is short – so it’ll be a steep curve, but I’m personally looking forward to seeing their development as drivers and as team members within Uralkali Haas F1 Team.”

Rookies Schumacher and Mazepin will split the driving duties of the team’s entry.

I guess Haas is running out of money. F1 is an expensive sand box to play in.

I hope they give Gene Haas more than Rich Energy Drinks did. To make this a true international racing affair they need to bring in the Russian and Chinese sponsors. After all, they are holding racing events there.