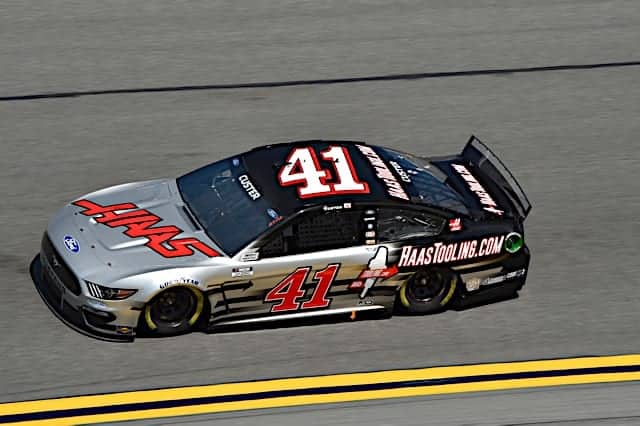 Several penalties from the past weekend’s races at Las Vegas Motor Speedway were handed down, including a one-race suspension and $20,000 fine for Cole Custer’s crew chief Mike Shiplett, NASCAR announced Tuesday, March 9.

Custer, who finished 25th, had two lug nuts missing from the car after the race. Davin Restivo will be interim crew chief this weekend at Phoenix Raceway.