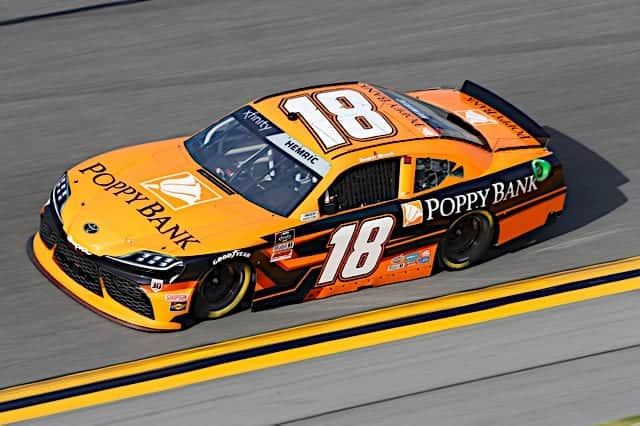 Daniel Hemric will lead the NASCAR Xfinity Series field to the green flag in Saturday’s (March 13) event at Phoenix Raceway.

As expected, Dillon Bassett, Jordan Anderson and Andy Lally did not qualify for the race.