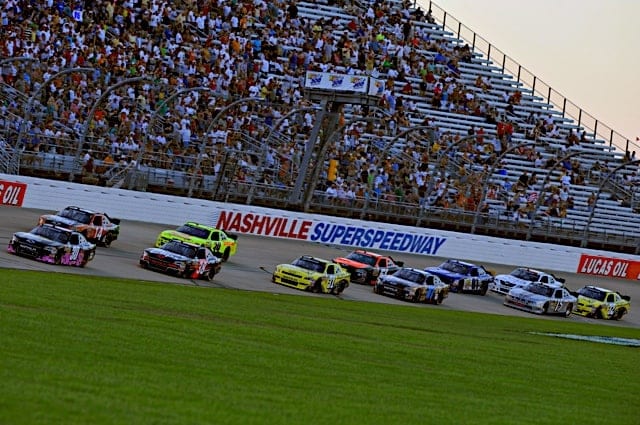 Three NASCAR Cup Series drivers will perform a Goodyear tire test at Nashville Superspeedway next Tuesday, March 23, according to Bob Pockrass on Twitter.

It’s in preparation for the series’ first race at Nashville in June; it’s been almost 10 years since any NASCAR national series has competed on the 1.33-mile track.

According to a release, Nashville Superspeedway will announce a track partner at the test.

The test is not open to the public.