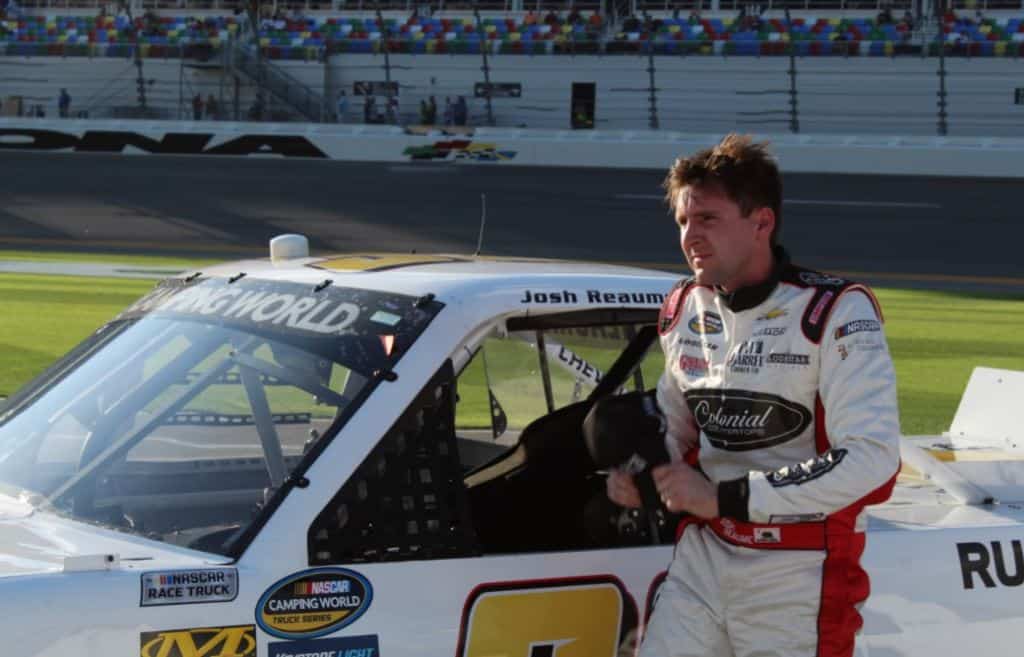 Josh Reaume and Mike Wallace have had their indefinite suspensions lifted by NASCAR, the sanctioning body announced March 31.

According to NASCAR, both drivers “successfully completed the terms and conditions mandated for reinstatement.”

I hear drivers criticize and ridicule other driver almost weekly without any suspension or warnings for their behavior. I believe it falls under the age or handicap clause. Didn’t Joey criticize Harvick about his wife wearing the driving suit. I believe that violates the gender, sexual orientation and marital status clauses.