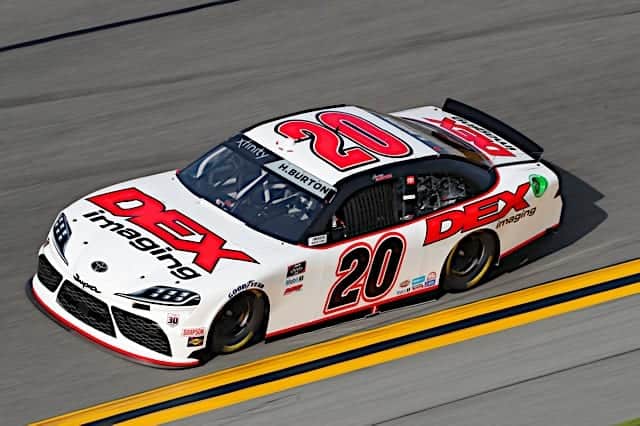 As expected, Andy Lally, Jordan Anderson and Ronnie Bassett Jr. did not qualify for the event.

Four categories were weighted and combined to form the lineup: driver’s and car owner’s finishing position (25% each) and fastest lap (15%) from previous race, as well as rank in team owner’s points (35%).