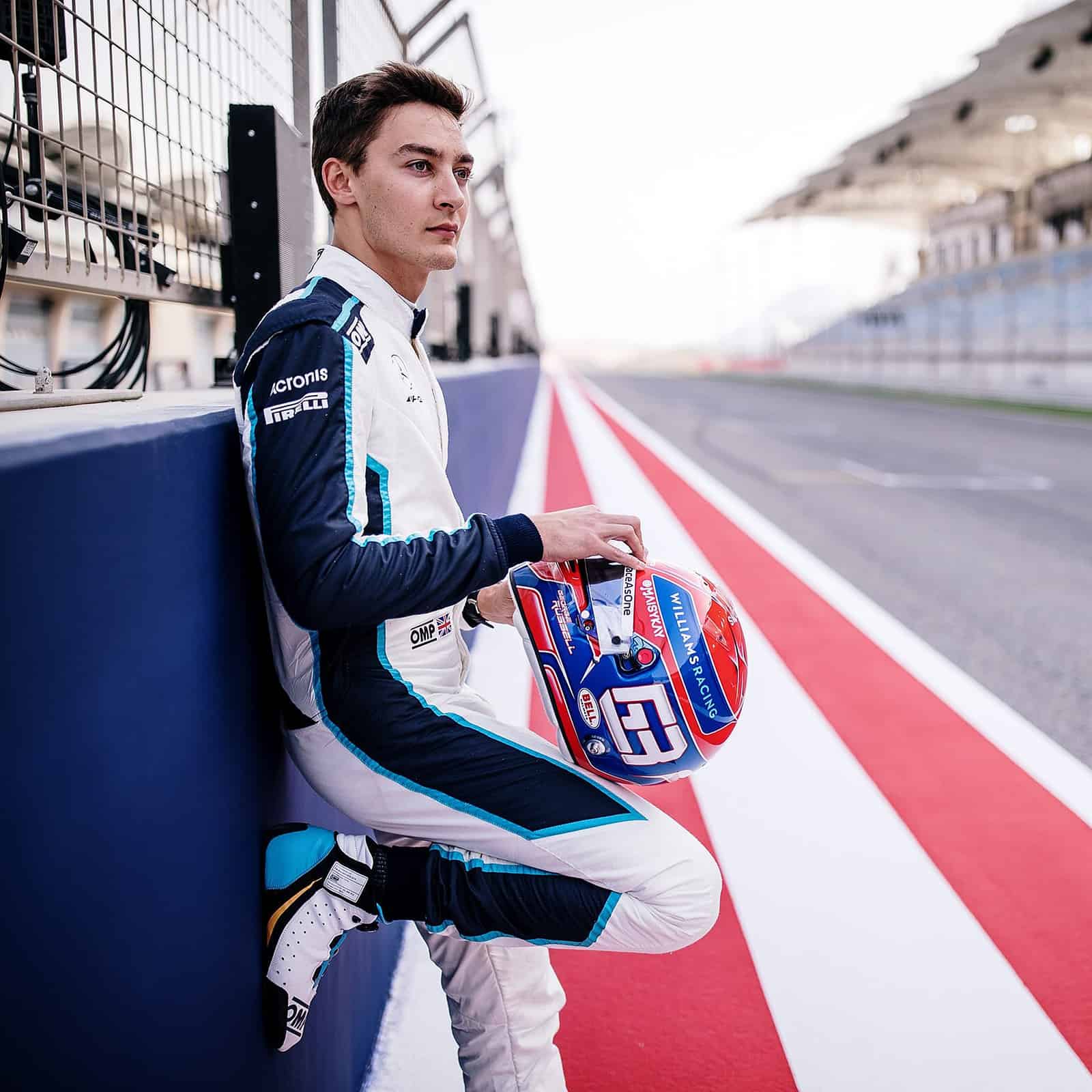 Since 2014, Mercedes has been the dominant team in Formula 1. Winning every single driver’s and constructor’s championship for the last seven years, most F1 fans have grown accustomed to seeing the Silver Arrows at the front on race weekends.

However, one area where the team has struggled has been with its young driver program. Since 2010, Mercedes has only fielded four full-time drivers and, as a result, has acted like it did not need to build a young driver academy when they had the money to sign anyone they wanted.

Not to say that Mercedes hasn’t had their fair share of young talent, but their driver academy has been looking awfully thin lately with one notable exception: Williams phenom George Russell.

Replacing both Esteban Ocon and Pascal Wehrlein as the lead Mercedes Junior Team driver, Russell has made the most of his time in the backmarker Williams car. His results were so good, he was given a one-off drive for Mercedes at the Sahkir Grand Prix last season. Filling in for the COVID-19-stricken Lewis Hamilton, Russell finished ninth after the famous pit stop blunder and a heartbreaking flat tire.

But Russell’s performance caught the eye of both Hamilton and Mercedes team principal Toto Wolff. The media raced to praise Russell, calling him the next great generational talent, while also reporting of a brewing rivalry between the two Brits. But that’s not where the craziness stops. While most fans believe Russell will take the spot of Mercedes flop Valtteri Bottas, McLaren CEO Zak Brown believes that Mercedes will clean house and feature a new line-up for 2022.

In an interview reported by PlanetF1, Brown stated he believes that Russell will partner with current Red Bull Racing golden boy Max Verstappen next season. This outrageous comment had a warm reception from fans, but not from Red Bull’s Christian Horner or Toto Wolff himself, who called the comments, “spreading s–t.”

The wackiness surrounding the 2022 Mercedes lineup was further poked at when a report came out that Hamilton was now refusing to speak to Russell after the Sahkir GP. Wolff said he hadn’t heard about it but added that he wouldn’t be surprised if it was true, due to the nature of F1 when a new, young prospect is coming through the ranks. Wolff tolk UK newspaper Express that, “‘The feelings of my drivers are the least of my worries. But I can imagine it’s because the competition between the two is very strong. The big boys always feel it when a good guy is coming [along], and George is the next generation.”

Clearly, in 2021, Russell won’t be able to challenge Hamilton from the back of the grid. But given these headlines, Hamilton does seem to privy to the fact that Russell is coming. There have been a lot of questions as to whether or not Hamilton will retire at the end of the season to make way for Russell, but the general consensus seems to be a Bottas demotion. Pairing Russell with Hamilton will create a rivalry for the ages, akin to the likes of Hamilton and Nico Rosberg in 2016.

For the aging veterans, it’s never good to see a young driver coming through the ranks as it usually means they will be on the way out soon, as seen in the past with veterans Nico Hulkenburg, Romain Grosjean and Mark Webber all being booted in recent years to make room for someone else. It’s common in F1, but for Hamilton, his utter domination of the sport means he can retire pretty much whenever he wants. The extra kicker is he is only in his mid-to-late 30s, so he still has a lot of good years left.

It’s no secret that Russell is the future of Mercedes and most likely the Alex Bowman to F1’s own Jimmie Johnson. But it can be tough for any driver to watch their future replacement shine … in their own car. I’m sure for Lewis, his 2022 potential teammate in Russell will provide the excitement that has been missing from F1 over the years.

Veterans are made to be replaced eventually … well, unless you’re Kimi Raikkonen, of course. That guy’s probably going to live forever.