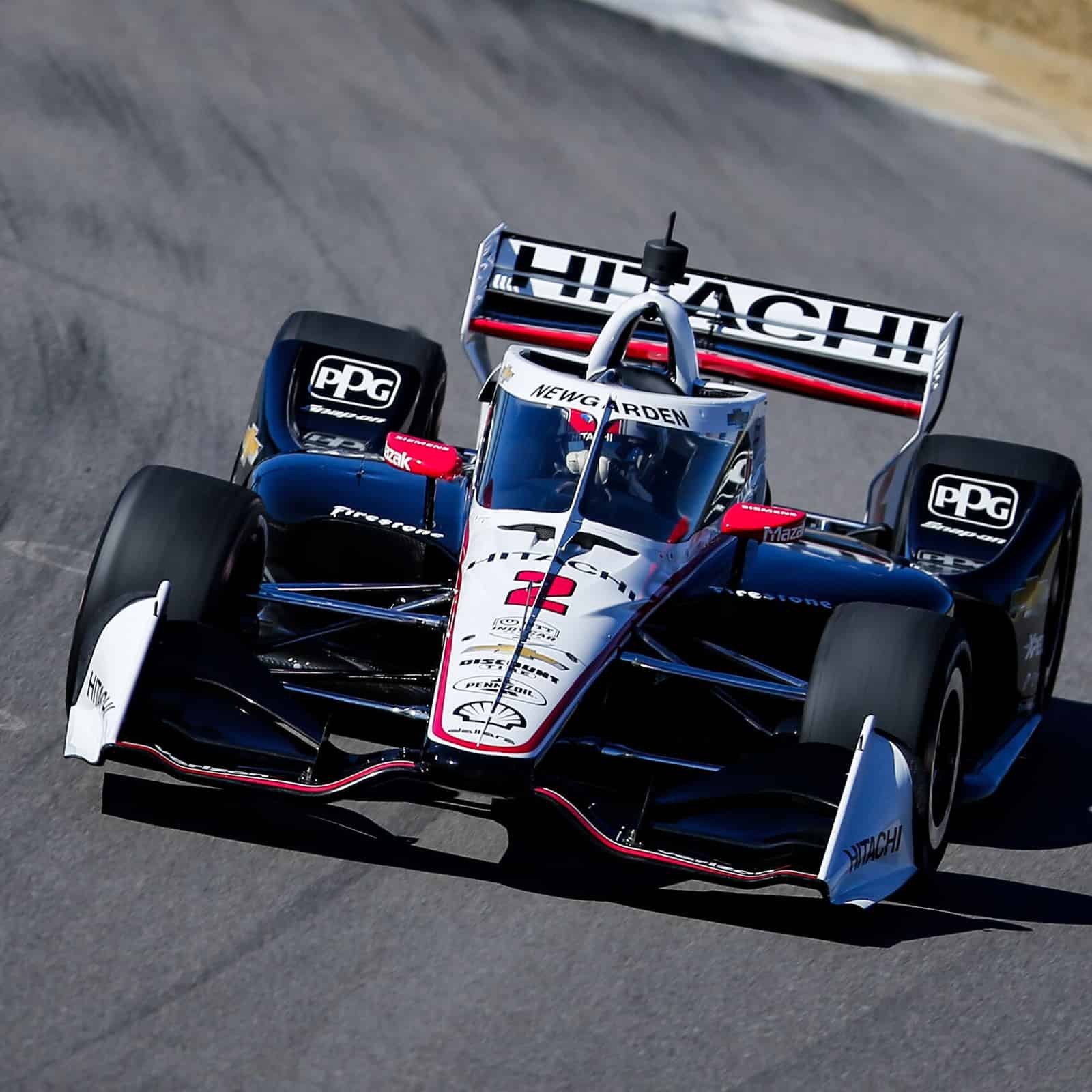 Barber Motorsports Park is an enigma for IndyCar race engineers.

The 2.3-mile natural terrain road course manages to pack 17 corners and 80 feet of elevation changes into a narrow track that will be the site of Sunday’s (April 18) Honda Indy Grand Prix of Alabama to kick off the 2021 NTT IndyCar Series.

With seemingly never-ending corners paired up with fast sequences of direction changes on the backside of the circuit, a nimble machine with a fully-committed driver might see victory lane.

That is, if 2017 and 2019 IndyCar Series champion Josef Newgarden has anything to say about it. The Hendersonville, Tennessee native has three wins at the Alabama course with a third and fourth place finish to accompany those wins. In fact, the only time Newgarden has finished outside the top 10 at Barber was in his rookie year of 2012.

Several changes to both cars and the track mean that setups will have to evolve quite a bit. The last time IndyCar raced at Barber was in 2019, before the aeroscreen protective cockpit system was implemented on the cars in 2020. That additional apparatus required a total rethink on setup work.

“The extra weight up front and up high definitely changes the way the car handles,” said Ward. “It makes the car a little more sluggish which is not something you’re looking for at Barber in these sort of quick corners. It’s something the teams have all looked at, things like springs, bars, even just how much aero and what percent of front aero you want to carry in that kind of stuff.”

Since the last time Barber held an IndyCar race, the track was also repaved. The surface has had a year to become accustomed to the elements and cure, so tires will be different as well as perhaps the shock and suspension systems as Firestone will probably bring a new compound to deal with the surface.

“Last time we were there, tire degradation and rear tire degradation at the end of the run was a big factor and we were trying to set the car up to manage that,” said Ward. “I get the feeling from the testing we’ve done there that that situation’s definitely changed.”

With the combination of the aero screen and the new pavement, front tire wear might be a concern, especially with more understeer in some of the longer corners.

One of those such corners is the turns 2/3 complex. After the fast, downhill bend of Turn 1 comes a long right hander that goes uphill and then downhill into turn 3 before going uphill again into turn 4. Getting the right balance in that section of track will allow a driver to overtake the car in front of them heading into the braking zone for the turn 5 hairpin.

“[Turn 2] kind of goes on forever and it’s [a] really prone to understeer kind of corner,” said Ward. “So getting a strong front through there to get the car turned and back on the gas is super critical.”

Ward also identified turns 8 and 9 as a critical spot for lap time. After the slow turn 5-6 hairpin and sweeping exit of turn 7, the 8/9 complex of corners leads to a massive departure from the flowing nature of the circuit. Turn 8 is a quick right hander that goes downhill quickly followed by a sharp left hander and then into the right hander of turn 9, which continues downhill until straightening out.

“You’re dabbing the brakes and sending it in and crashing over the curbs in [Turn] 8 and then trying to get the thing stopped again as you come back off the curb into 9,” said Ward. “Drivers can make a big difference with their technique there, but also you need to have the car with good initial stability in high speed there and have a car that can ride the curbs well through there to get her stopped.”

Getting through turn 9 quickly will set a driver up for the fast left-right switchbacks of Turns 10-11 and also 12-13, where a small lack of speed could spell the difference between qualifying in sixth place or on the sixth row.

Having a driver that is good at giving feedback makes the job of finding the right setup that much easier. Ward praised Newgarden’s ability to focus on what the worst parts of the setup are on the car and how he figures out how to make it better.

“Some people almost have an expectation of a driver to maybe give you every detail of every inch of a track, and Josef’s a little different,” said Ward. “It’s not that he doesn’t perceive that, he’s pretty aware of it, but he likes to kind of distill down to what he needs and what’s his biggest problems and he can be very clear about that.”