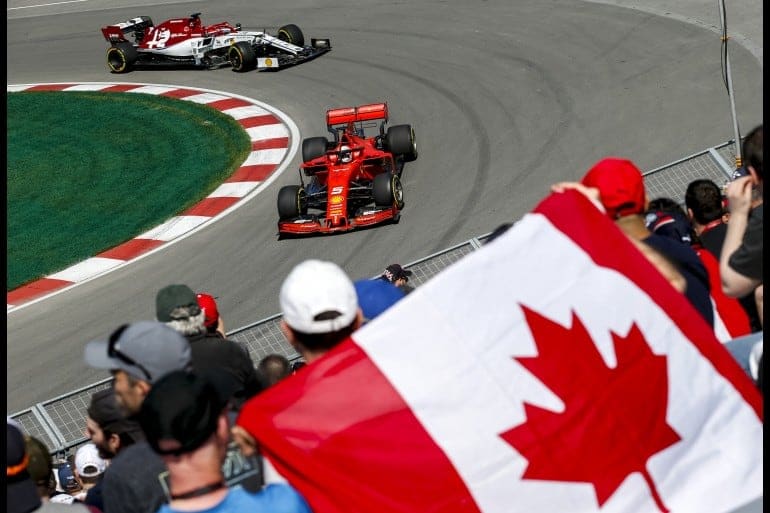 The COVID-19 pandemic has struck the Formula 1 schedule, as series officials have canceled the Canadian Grand Prix for the second straight year, Radio Canada reports.

The event was slated to take place on June 13, but organizers deemed the possibility of the spread of the coronavirus too high.

Formula 1 has not commented on the report.

According to the report, while Canadian public health officials approved the race without any spectators and certain criteria, F1 officials could not agree to the terms.

F1 officials wanted to bypass the mandatory 14-day quarantine for everyone involved in the race. Instead, F1 officials desired private medical personnel to prevent the spread of the virus among everyone there.

Additionally, a bubble, where team members would stay in hotels, use private transportation, and undergo regular testing was proposed, but Canadian health officials instead decided to ultimately cancel the race.

The Canadian Grand Prix was set to take place at Circuit Gilles Villeneuve in Montreal. Series officials have announced if there will be a replacement race and venue to maintain the schedule at its originally planned 23 races.

F1 hasn’t confirmed it yet.

Yes, your correct — but given the status of COVID-19 in Quebec and Ontario, the lack of official confirmation has to be only a question of timing. I think that F1 may still be hoping that they can convince all the various rules-makers to let them go ahead with the CDN GP — but I’m pretty sure that there’s no hope for this race on any date this year. Let’s wait a few days and the situation will be clarified.