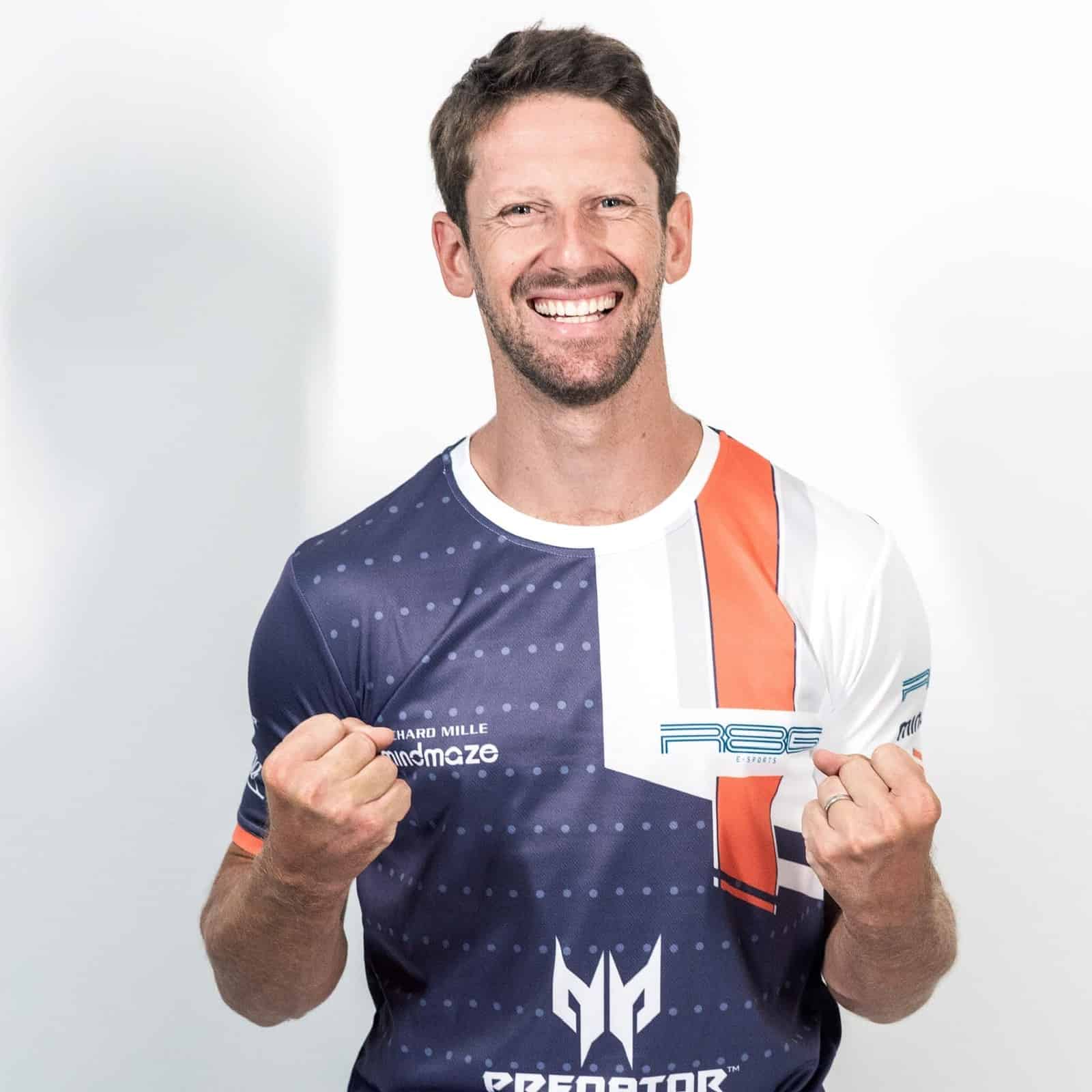 When you think of a rookie, you picture a fresh-faced up-and-comer — someone looking to prove themselves, with raw talent but not the experience to consistently back it up.

But with an average age of 35 and a combined 38 years in top-tier motorsports series, this year’s IndyCar rookie class breaks the mold. Jimmie Johnson, Romain Grosjean and Scott McLaughlin are rookies in name only.

Johnson is the oldest at 45 and has two decades in the NASCAR Cup Series under his belt. His first full season came way back in 2002 with Hendrick Motorsports, and he stuck with the team ever since, winning seven drivers’ championships in 11 years and claiming five consecutive titles starting in 2006. He leaves NASCAR with 83 wins, sixth all-time.

While Johnson’s supremacy and longevity in NASCAR is certainly impressive, it means he has relatively little experience on street and road circuits, which constitute all but four races on the 2021 IndyCar calendar. In his 40 NASCAR road course starts, Johnson won just once and placed in the top five only nine times — his average finishing position was a middling 14.15.

Outside of NASCAR, Johnson’s road course history is limited to several endurance racing entries, including eight trips to the 24 Hours of Daytona, mostly in the early 2000s. He returned to Daytona this year, coming second in a Cadillac DPi-V.R prototype alongside Kamui Kobayashi, Simon Pagenaud and Mike Rockenfeller. Johnson also partnered with Kobayashi and Pagenaud for the 2021 12 Hours of Sebring, but didn’t fare as well: he spun twice and crashed in qualifying before spinning and bumping into Loic Duval during the race.

Curiously, Johnson will let his extensive oval racing background languish, driving only street and road course races in a part-time IndyCar campaign. He will compete for Chip Ganassi Racing, one of the three big teams, and will hope to pick up tips from teammates like six-time champion Scott Dixon.

Johnson is coming off of four disappointing seasons in NASCAR, failing to place higher in points than 10th in 2017. After 20 years in stock cars, the two-time Daytona 500 champion will have to adapt to the downforce-dependent IndyCars and their more powerful carbon brakes. Johnson was able to get acquainted with his No. 48 IndyCar in testing, but his lap times were near the bottom of the leaderboard and he will likely have a slow start to the season as he adjusts.

McLaughlin, 27, also joins IndyCar with minimal open-wheel single-seater experience. Other than a brief IndyCar taste at last year’s Grand Prix of St. Petersburg and a season of Victorian Formula Ford in 2010, McLaughlin has exclusively raced touring cars, running full-time in the Supercars Championship in Australia since 2013. After finishing third in the 2016 Supercars points, McLaughlin joined DJR Team Penske, finishing second in 2017 before capturing three straight drivers’ championships. He accumulated 56 wins (tied for fourth all-time) and 105 podiums in 251 race starts.

McLaughlin is sticking with Team Penske in his migration to IndyCar, and he is the only rookie with prior IndyCar race experience. Although he ultimately crashed out in St. Petersburg last October, McLaughlin still gained valuable knowledge of IndyCar’s tires and aerodynamics, giving him a head start versus the other rookies. Being at Team Penske puts him in a race-winning environment, alongside teammates Will Power and Pagenaud — who have a series championship and Indy 500 win each — and two-time series champion Josef Newgarden.

McLaughlin is also the only rookie competing full-time in 2021, giving him more opportunities to collect points. Driving for a top-tier team brings added pressure, but he has shown his cool in high-stakes events like the Bathurst 1000, which he won in 2019. Ovals will still be new to him, but Team Penske’s expertise and the lessons learned during his St. Petersburg trial run could help McLaughlin start the season strong.

Although Grosjean, 34, hasn’t dominated championships like his fellow IndyCar rookies, the Frenchman still managed to race in Formula 1 for a decade, collecting 10 podiums in that span. Grosjean got his first shot at F1 in 2009, taking over for Nelson Piquet Jr. at Renault following the Crashgate scandal. While he finished fourth in GP2 that year, despite missing the final four rounds, he struggled in F1 and was replaced by season’s end.

Grosjean persevered, returning to GP2 full-time in 2011 and securing the title, earning him a seat at Lotus F1, where he picked up nine podiums in 2012 and 2013. Grosjean switched to newcomers Haas in 2016, helping the team place fifth in the 2018 teams’ championship.

Haas’ decline in 2019 and 2020 relegated Grosjean to the back of the pack, but IndyCar’s spec Dallara chassis, which keeps the cars fairly similar across teams, gives Grosjean an opportunity to show his true pace. He will be driving for Dale Coyne Racing, a small team with fewer funds and resources than Penske or Ganassi but who have still managed to score the occasional podium and win over the years.

Grosjean will be racing for the first time since his horrific crash in the 2020 Bahrain Grand Prix, when his car pierced a barrier and burst into a towering fireball that he miraculously extracted himself from. He has opted to not race the majority of ovals in 2021, lessening the risk for another high-speed incident, but has left the door open to possibly racing at WorldWide Technology Raceway at Gateway later in the season.

However, battling for positions for the first time since Grosjean’s near-death experience could still be a psychological challenge for the Frenchman. Most rookies don’t have to face that kind of hurdle, but most rookies haven’t spent 10 years racing in Formula 1, either.

Indycar needs to look at the risk that overshadows their oval events. When veterans from other series decline to participate Indycar should take notice.