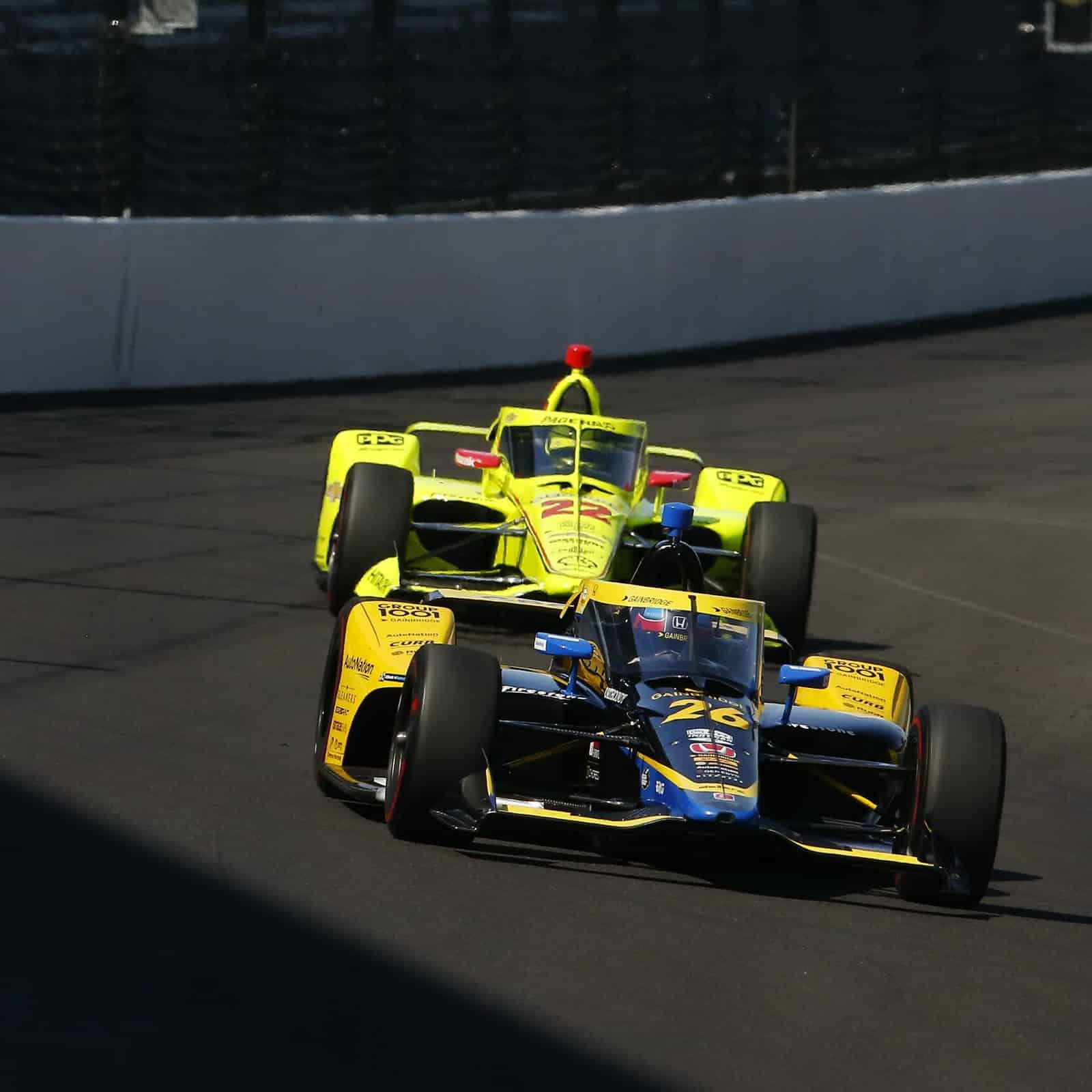 Can anybody stop Scott Dixon or Josef Newgarden?

Those two drivers have won the last four NTT IndyCar Series titles between them and will have 22 other full time competitors chasing after them, starting April 18th at Barber Motorsports Park.

This preview for the 2021 IndyCar season will focus on the championship contenders, starting with the two primary contenders from 2020.

In his tenure with Chip Ganassi Racing, Dixon has more than earned his place on the IndyCar version of Mount Everest. Despite turning 40 years old last July, the 2008 Indianapolis 500 winner has shown no signs of slowing down, having earned his 50th IndyCar win at WorldWide Technology Raceway at Gateway. Dixon has Michael Cannon as his race engineer, a veteran who has helped many fast drivers look good but hadn’t won a championship until teaming up with the Kiwi.

With three more wins, Dixon will claim second place all on his own on the all time IndyCar winners list ahead of Mario Andretti. First on the list is A.J. Foyt with 67 wins.

Right behind Dixon in last year’s championship battle was Newgarden. The Hendersonville, Tennessee native matched Dixon with four wins in 2020, but a sluggish start to the season prevented the Team Penske driver from defending his second championship.

Newgarden’s heavy commitment driving style will pay dividends if he can start his 2021 season off with a pair of wins. With three wins at Barber Motorsports Park and victories in the last two races on the streets of St. Petersburg, don’t be surprised if the 2011 Indy Lights champion finds victory lane twice before the series goes to Texas on the first weekend of May.

Alexander Rossi’s 2020 IndyCar season was one to forget. Two runner-up finishes and three third place efforts were offset by retirements and what can only be described as a season full of Murphy’s Law. However, 2021 has started off a bit better for the Andretti Autosport driver as he teamed up with Wayne Taylor Racing to win the Rolex 24 at Daytona.

Rossi was set to end 2020 on a high note, but spinning into retirement from the lead at St. Petersburg just about summed up his season: a bunch of bad luck in the middle of a brief moment of shining in the spotlight. 2020 was Rossi’s first winless season in IndyCar competition since he started driving full time in IndyCar in 2016.

Colton Herta’s rise in IndyCar has been meteoric since his full season debut in 2019. With two wins in his first full season, the second-generation racer scored another win in 2020 on his way to securing third place in the 2020 IndyCar standings.

In 2020, Herta’s strength was minimizing mistakes that cost him dearly in his rookie campaign. The only major thing that could be pinned on Herta was the flight over Rinus VeeKay at a restart in Iowa. If the 2018 Indy Lights runner-up can be more consistently up front, he has a legitimate shot at the championship.

Despite finishing fifth in points in three out of the last four IndyCar seasons, Will Power is still a threat to win on almost any track the IndyCar series visits. Power’s biggest problem, however, has been a feast or famine season. Two wins, a pair of seconds and a third-place finish were accompanied by six finishes of 13th or worse.

Power does have a massive strength in qualifying, however. With 62 poles to his credit, the 2018 Indianapolis 500 winner is second on the all-time IndyCar pole positions list behind Mario Andretti with 67. In terms of wins, Power is tied with Al Unser Sr. for fifth place on the all time wins list with 39.

Will Power just turned 40 years old on March 1st. He can still wheel the hell out of a car and is a threat for the championship if the bad luck subsides.

Team Penske is a curious team because their other veteran is also a legitimate title contender. Simon Pagenaud won the 2016 IndyCar Series title off of a very strong start to that year’s championship run. Pagenaud finished second in the 2017 and 2019 championships to Josef Newgarden and had a great start to 2020 before a mid-season collapse ruined all chances of a title.

If Pagenaud can string together multiple chunks of good results in a season, he can win a championship. In 2016, the Frenchman had three wins and two seconds to start that season. In the last 10 races of 2017, Pagenaud had only two finishes outside the top five and none lower than ninth. With both of those streaks of luck happening in 2021, the 2019 Indianapolis 500 winner will be champion again in 2021.